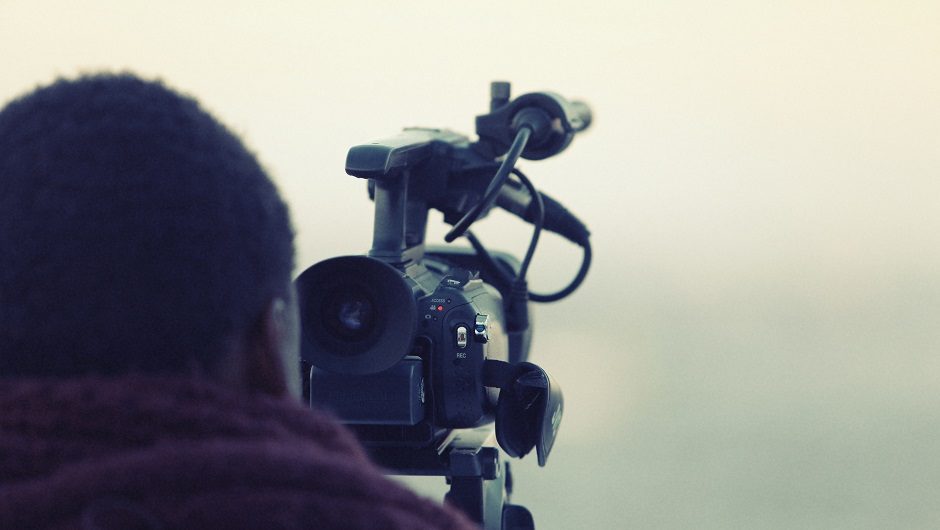 The first YouTube video was posted 11 years ago. A lot has changed since then. Video has become a powerful digital medium that advertisers all over the world have taken advantage of.

Online video marketing continues to change every day. Here are four major video advertising trends that will shake the digital marketing industry in 2016.

Facebook Moves Video to the Top of the Queue

Facebook has implemented new changes that are going to revolutionize the video marketing industry. They have changed their algorithms to create more visibility for video content. The social media giant is expected to unveil new algorithm updates, which will benefit video marketers in the future as well.

Video marketing used to be much more primitive: A brand would create a video and upload it to YouTube. If they were really ambitious, they might upload it to Daily Motion too.

This used to be enough to get the exposure they needed. Things have changed significantly in the last couple months. A growing number of brands are realizing that they need to use multiple video syndicators to survive.

In fact, brands will rely more on Facebook and Twitter than video publishing sites to get exposure for their videos. Vala Afshar, the Chief Digital Evangelist for Salesforce has discussed the trend toward multi-channel video marketing:

“Social media channels such as Facebook, Twitter, and LinkedIn are now equally, if not more, important channels for video syndication for brands in many different industries. A wide range of video ad networks is now available to assist in syndication of video-based ads. In 2016 we’ll see marketers expanding their use of digital channels well beyond YouTube to reach their audiences wherever they happen to live and travel across the web.”

Twitter developed a new video recording feature in December 2015. While it has been available for a few months, marketers have only recently begun taking advantage of it.

This app enables marketers to easily upload videos to their Twitter feeds. This is important, because 82% of Twitter users watch videos on a regular basis. The Twitter blog highlights the following to show why this is such a powerful feature:

“The majority of Twitter users (82%) watch video content on Twitter and most watch on a hand-held screen. A staggering 90% of Twitter video views happen on a mobile device, according to our own internal data. But Twitter users don’t just lean back and watch video; they also lean in to create it. Twitter users are 1.9x more likely to have uploaded a video online (anywhere) than the average U.S. internet user.”

Adblock and other ad blocking tools have made it more difficult for brands to generate exposure through their ads. However, many advertisers have been able to bypass them with video content. Video ads often don’t get filtered, because they are more engaging and look like embedded content rather than an advertisement.

This is especially valuable for app advertising. Ad blocking tools have been strict about blocking ads for downloadable tools, since they are often believed to be malware. App advertisers can use video ads instead, which allows them to reach customers using Adblock.

The video marketing landscape is changing significantly in the coming months. Brands should follow these trends and use them to their full advantage.