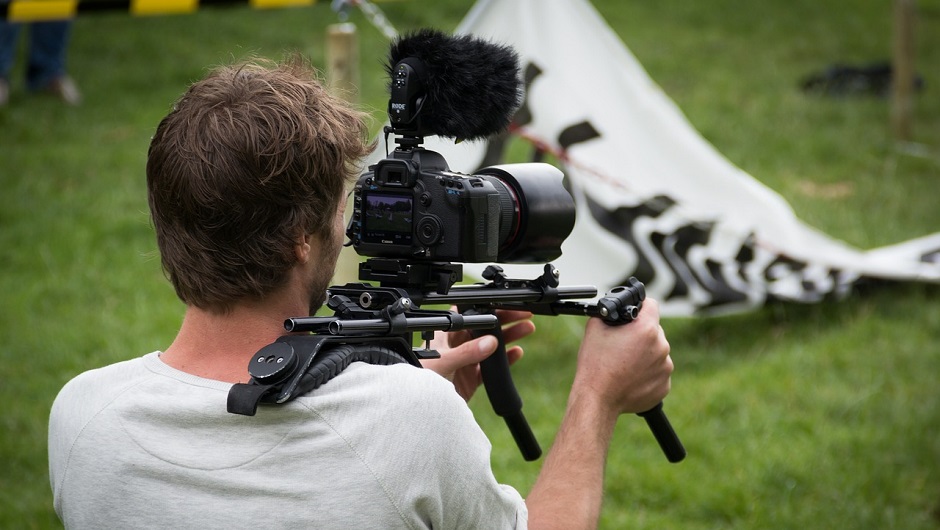 Well, the future of video looks great, though the future of the internet might not be. Facebook's head of operations in Europe, the Middle East, and Africa made the claim last week: “We’re seeing a year-on-year decline of text. […] If I was having a bet [about Facebook in five years] I’d say: video, video, video.”

Vine, Instagram, and Tumblr are all charging forward, too. And Facebook—despite claiming that audiences are the ones demanding video—is apparently paying news and entertainment sources a total of $50M to use live video streaming.

How will every media source on the internet manage to cram that much video down its audiences' throats? Here's a rundown of what to expect from the future of video.

1. The Rise of the Recipe Video

You know how your fifth grade English teacher told you to tell a story though your essay? Some type of narrative is essential if you want people to pay attention. But an actual story is tough to find. You can't just make stuff up (Daily Mail excluded). If outlets are intent on creating videos until consumers' eyeballs fall out, which they are, they need a type of pseudo narrative — something factual and non-fictional that guides a viewer from beginning to end without requiring a connection to time-consuming reality.

Food is relevant to everyone and it looks great on film. Best of all, a recipe is the perfect pseudo-narrative: A bunch of disparate ingredients come together and form a single coherent dish in the space of two minutes. Simply speed up the video and cut out the bake time to streamline it, and you have a gripping, moderately easily produced process that can be repeated as often as you can invent a new recipe.

Last March, Buzzfeed's Tasty vertical was the most popular video provider on Facebook. Rival Tastemade averages 1.5 billion views per month. As Wired reported, “Video costs a lot compared to other formats, says Susan Bidel, an analyst at Forrester Research. But food videos are among the easiest and cheapest to produce.”

2. Hot Takes Will Just Move to a Video Format

Hot takes: we love to hate them. But everyone reads them. As long as the writer knows what they're talking about (a big if, I admit), they can be informative. And they'll be great for video for the same reason they're great for article writers now.

The benefit to a hot take is that the subject matter already exists. The hot take just adds an opinion to it.

3. TV and Film Reviews Will Be Video

I have to admit that I'm not even that upset about this one. The video essay is already pretty popular. It makes sense to review a TV show in the format it appeared in, video, and I already watch clips like this. But we'll see a lot more, and for the same economic reason we'll see video hot takes: Because the footage is already out there.

We already see three trailers and infinite TV spots for any new blockbuster. The future of video clips will probably see even more, giving reviewers maybe ten solid minutes of footage to use for the latest DC comic book film.

A reviewer might intercut shots of them in a studio, talking head style, alongside released TV/film clips. Audiences will eventually connect with reviewers who are consistently insightful and know how to talk well and look great on camera. Which is bad news for the less attractive reviewers out there.

4. Video from Your Friends Will Kinda Just Be the Same

Snapchat is currently destroying every other platform with video: they're at 10 billion views per day by the last count, edging out even Facebook by a full two billion. More than a third of their users create “stories” through the app by sending out quick videos through a 24-hour period.

Remember the importance of the narrative? Snapchat has created an audience that makes up its own micro-narratives constantly. You'll always care what your friends are up to, so the video never needs to go viral to have a ready audience. It's the gold standard of video creation, but it'll be tough to replicate for any other platform and impossible for any typical media site to take advantage of. Marty Baron won't be snapchatting his morning workout any time soon.

What can we count on for the future of video in 2017? All the clickbait-y articles we already read will be video clips. We'll still watch them, and we'll still complain about them. Most importantly, we'll all be much more appreciative of Chrome's ability to mute individual tabs.