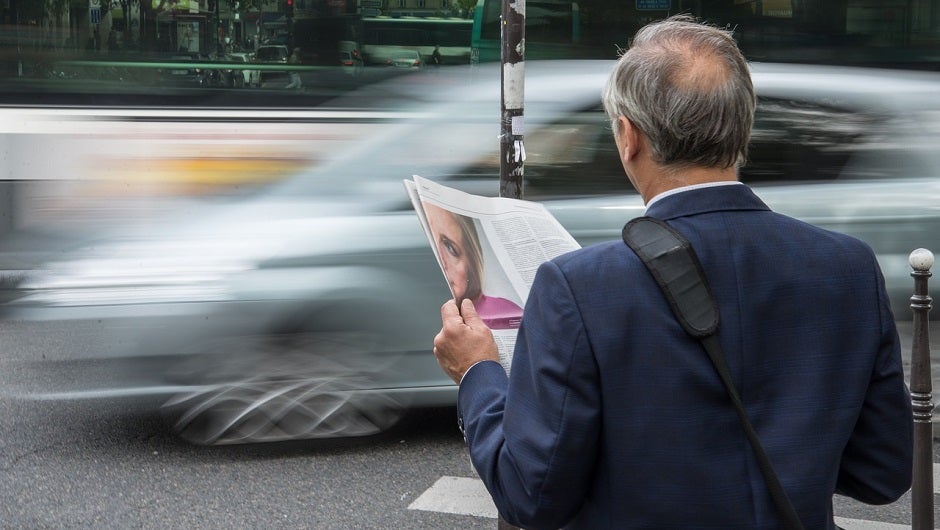 Tell anyone off the street to picture a typical employee at a tech startup or major tech company, and you'll probably get a description of a Mark Zuckerberg knockoff: a white n' nerdy 20-something guy. The creators of Silicon Valley certainly landed on that one. In reality, racism, sexism, and ageism function as a glass-ceiling triple threat that holds back large chunks of the tech workforce from getting the recognition they deserve, even as they do great things within the industry.

Those over the age of 40 in tech can reach plenty of fascinating successes, as our “Founders Over 40” series has revealed many times. But they can't escape a stigma common in the tech industry.

Raj Mukherjee, Senior Vice President of Product at Indeed, has the numbers in a blog post showcasing the study. 26 percent of the over 1,000 U.S. tech employees polled say the average age of those at their company is over 40, a demographic that covers both Gen X and Baby Boomers. 29 percent have an average employee age between 31 and 35, and another 17 percent have one between 20 and 30.

However, when asked whether they felt a certain generation was “overrepresented,” tech employees proved they had some misgivings.

“[…] With the Bureau of Labor Statistics predicting that that 25 percent of workers should be 55 and over by 2019, it’s clear that these numbers don’t reflect the diversity of the population when it comes to age.” 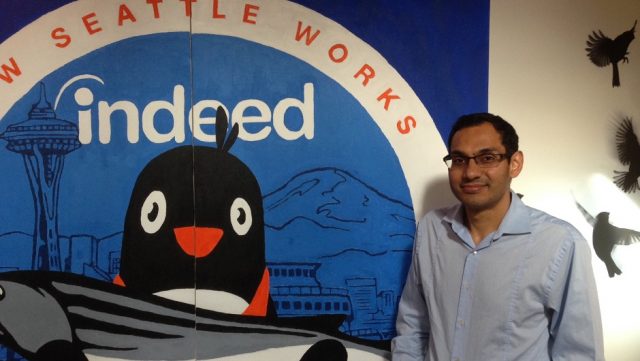 The Indeed survey found that close to half of respondents, 43 percent, “worry about losing their job because of their age.” Taken as a barometer of the entire tech industry, that's a stunningly large chunk of the workforce.

“Even more troubling, nearly one fifth (18 percent) say they worry about it ‘all the time.' More than one-third of workers surveyed (36 percent)  report experiencing at least one instance during which they weren’t taken seriously by colleagues and managers due to age,” Raj writes in the blog post.

“And yet, most respondents (78 percent) still consider older tech workers (those aged 40+) to be highly qualified, and over 83 percent state that these workers have good experience and can share wisdom. There is a serious disconnect here: a contradiction, even. The older workers get, the more concerned they are about their careers. And yet most of their colleagues at tech firms believe they still have much to contribute.”

And remember: We all get old. If this problem doesn't affect you personally yet, it will.

How to Counteract It

Businesses interested in addressing ageism could reexamine their existing language and practices to ensure they are age-inclusive, as well as consider cutting terms like “recent graduate” and “digital native” from their job postings.

Businesses should already be relying on culture programs and benefits that serve all demographics at their office equally, but that's hard to do unless they already understand the potential bias they'll need to confront. If the company is structured correctly, they'll overcome ageism at work and can benefit from the calmer minds of their more senior employees.

Read more about diversity in the workplace here at TechCo