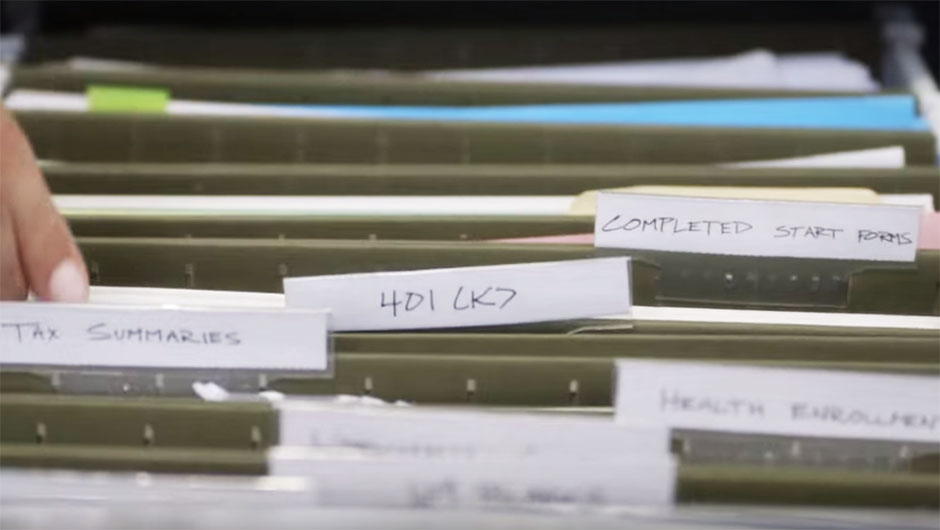 Mattermark ranked the five fastest-growing Series B startups from last year, and most of them are living up to the hype in 2015.

Series B is typically the third round of funding that a startup raises, after seed and Series A.  The size of a Series B round varies, but the startups below were funded to the tune of $5-66 million. Fast growth is determined by the Mattermark growth score, which takes into account monthly unique website visitors, weekly mobile downloads, social media metrics, number of employees, and equity funding.

Zenefits (ranked #1), for example, is focused on growing their sales and marketing teams. “Zenefits is high tech and high touch — so as we continue expanding, we need to grow our customer service team with experienced brokers and world-class support staff,” the company said.

Bustle (ranked #2) similarly used their $5 million Series B round to expand their sales and engineering teams. “The Series B stage for Bustle, as it is with the majority of startups, was all about accelerating growth,” says Lindsey Green, a representative from Bustle.

Here are those top Series B startups:

Zenefits, which raised a Series B round of over $66 million in June 2014, went on to raise a $500 million Series C round in May of this year.

Handy, which raised a $30 million Series B round in June 2014, went on to raise $15 million more in March of this year. In the interim, they also acquired UK startup Mopp.

Instacart, which raised a $44 million Series B round led by Andreessen Horowitz in June 2014, closed a $220 million Series C round on December 30. And in early August of this year, they acquired the Palo Alto startup Wedding Party.

Squarespace raised a $40 million Series B round in April 2014, but hasn’t raised any money since.

Mattermark says: “Squarespace, which helps small businesses build designer websites without extensive technical know-how or budgets, has been profitable since 2012.”