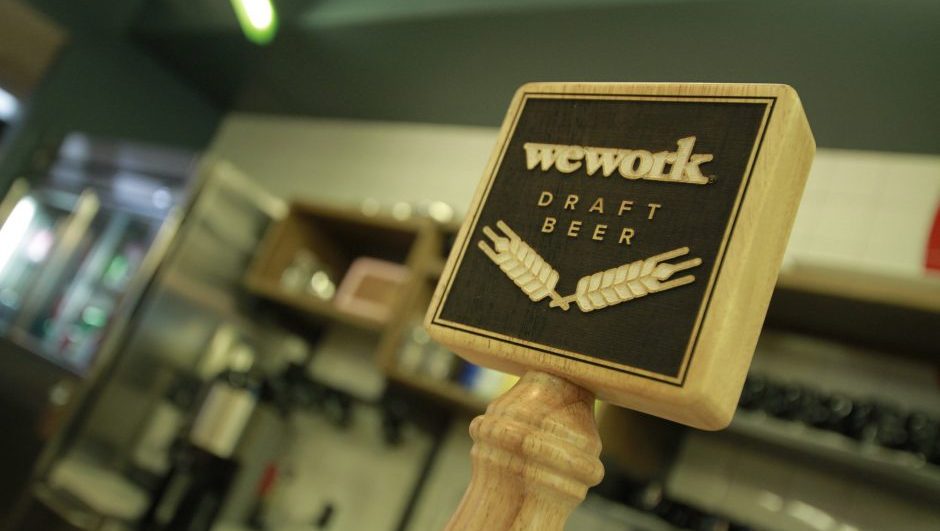 While a good idea can thrust you into the limelight and the right connections can boost your chances of success, startups need funding to survive. In the business world, the reality is that money talks and the more of it you have, the louder you'll be. Fortunately, there are thousands of options for raising capital, from angel funds and VC firms to crowdfunding campaigns and looking through your couch cushions. And if you need a little inspiration, we've got it for you right here.

Thanks to data from Crunchbase, we can bask in the glory of the five highest funding rounds in 2017 so far. Not only have these companies impressed investors with their innovative tech, their prosperous business models, and their clever names, some of them have also established themselves as some of the most recognizable brands in the world. And when you see the size of these funding rounds, you'll understand why.

Anyone notice anything significant in those numbers? Well, for one, SoftBank isn't shy about throwing around capital from the SoftBank Vision Fund, a $93 billion fund designed to accelerate the innovation of the world. With their name on the top two funding rounds of 2017 and contributing to a third in the top five, there's no denying that SoftBank is making some serious moves in the business world. Although, it's far from surprising when your fearless leader is none other than Masayoshi Son, the richest man in Japan. And it doesn't sound like he's going to slow down anytime soon.

For more information about the top funding rounds in 2017, take a look at the information on Crunchbase and make sure to check back to see how the holiday season changes these numbers.