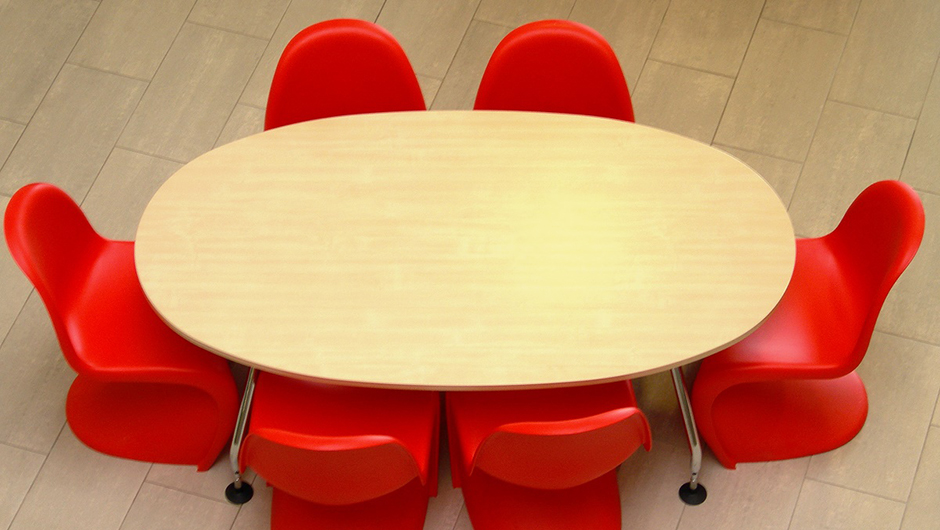 Price is only an issue in the absence of value.

The power of the sales person to influence the trajectory of the deal has been proven to be more impactful than objective criteria such as price, function, and convenience combined.

Consider the example of the cruise salesman.

A salesman cold-calls you, trying to sell you on buying tickets to a cruise. He demonstrates the value proposition of the product; detailing the extravagant views, delicious food, and unbeatable prices you can enjoy. You hang up the phone with no interest. A minute later you get a call from your friend. Without going into detail, your friend asks you to join him on a cruise, and you oblige without much consideration.

The reason why your friend had success at selling you on the cruise while the salesman did not, is because your friend has established trust and companionship with you.

To maximize your chances at closing a deal, it is essential to leverage salesmanship as a means of building rapport with your customer.

Here are five ways we can utilize salesmanship to be more effective when closing deals:

Your goal is to close deals but your dialogue should hint nothing of the sort. The quickest way to lose a sale is to come off as aggressive or pushy. The only person who can sell the client is the client himself; your job is to line up a series of questions that invite a conversation in which, on his own accord, the client realizes the effectiveness of your solution. Keep your eyes set on the goal and keep the conversation focused on the client, their issues, and their desires. Ask them questions and talk about what they want to talk about. Everyone likes talking about themselves, and people like people who will listen.

While you don't want to be too aggressive when closing the deal, you also don't want to let it slip away. Pull hard enough to keep the deal moving forward, without snapping the rope. Embrace the tug-of-war of the sale gently, but never miss an opportunity to move it forward. Never rely on the client to follow up with you; always reach out to maintain consistent contact.

3. “Once the deal is sold, stop selling”

Once you have obtained a verbal commitment, lay off the gas entirely. Don't allow the excitement or relief of the close to cause you to break your demeanor or jeopardize the decision. Your urgency to close deals should never overpower the necessity of maintaining a healthy relationship with the client.

Radiating an upbeat demeanor will positively influence the direction of the conversation. If you sound depressed, your product will sound depressing. Building off of the customer's own optimism will encourage them to look at the product in a more optimistic light. Always be agreeable; the best way to win an argument is to avoid the argument. Disagreements, of any sort, will kill the connection.

The single most important factor when leveraging salesmanship to win deals is establishing empathy. Empathy is the foundation on which any meaningful relationship is formed. If your client knows that you understand them, care about them, and genuinely have their best interests in mind, then the sale will come naturally. The most effective way to build empathy is to listen to the client when they speak, and to demonstrate that you fully understand their concerns, and the implications of their concerns.

Jake is an Account Executive at HubSpot. He's formerly the VP of Business Development at Alumnify. In addition to Tech.Co, Jake has contributed to Inc., The Huffington Post, and Elite Daily.