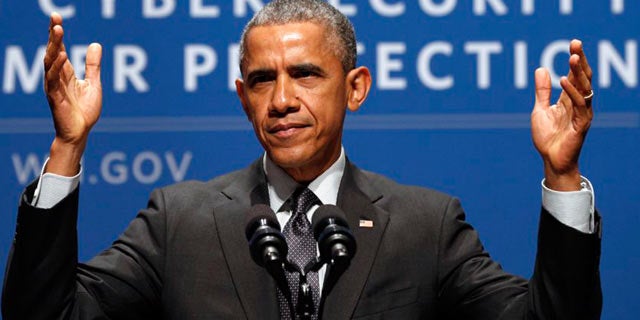 President Obama signed an executive order, urging tech companies to share information that could be threatening to the nation's cyber security with the government. The order was signed during the first White House Summit on Cybersecurity and Consumer Protection at Stanford University.

Since last year's hack on Sony, Obama has been outspoken about creating a framework to protect the country amid the threat of a “cyberwar.” In the President's view, there needs to be more collaboration between private tech companies and the government to continue to protect important infrastructure systems.

“We have to work together like never before,” said President Obama, as reported on BBC News, during a speech at a White House cybersecurity summit hosted in Silicon Valley. “It’s one of the great paradoxes of our time that the very technologies that empower us to do great good can also be used to undermine us and inflict great harm.”

Here's what you need to know about the order signed, which is advisory in nature, and how it affects you:

According to Motherboard, a few companies are signing up to the order. They include: Cyber Threat Alliance, which includes Palo Alto Networks, Symantec, Intel Security and Fortinet; the Entertainment Software Association, which represents Sony and Microsoft’s video game divisions;  Crowdstrike, a security firm; Box, a cloud storage company; and FireEye, a cybersecurity firm. 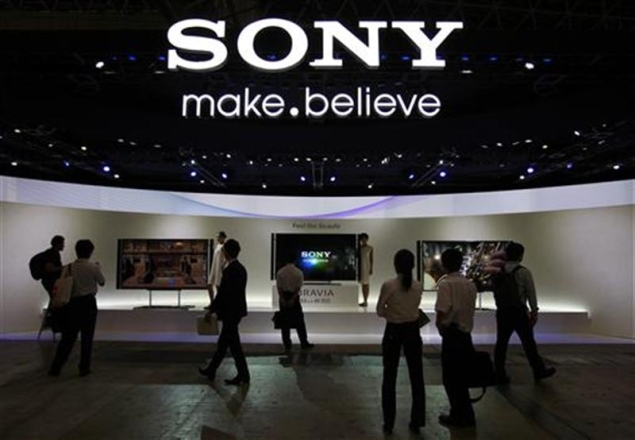 2. This Executive Order is Not CISPA

The order today allows for the creation of “information sharing and analysis organizations,” which will be made up of one or more companies who will then work with a newly created National Cybersecurity and Communications Integration Center (​announced earlier this week) to funnel information to the Department of Homeland Security. 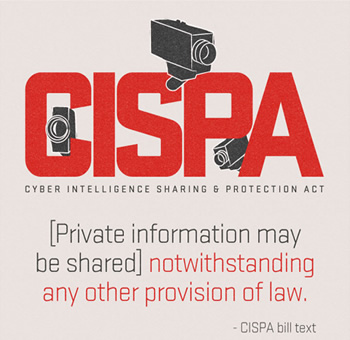 3. Strained Relationship Between Tech Firms and US Government

The relationship has been cold since the government's electronic surveillance practices were exposed by former National Security Agency contractor Edward Snowden a few years ago. Some companies are still rebuilding users' trust. Moreover, not much has been done in regards to an NSA reform. 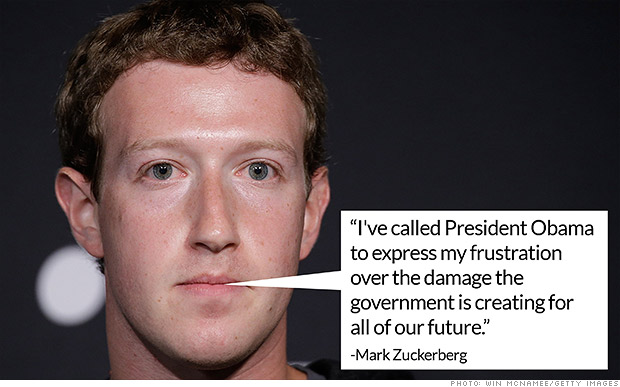 Celebrities aren't the only ones being hacked. 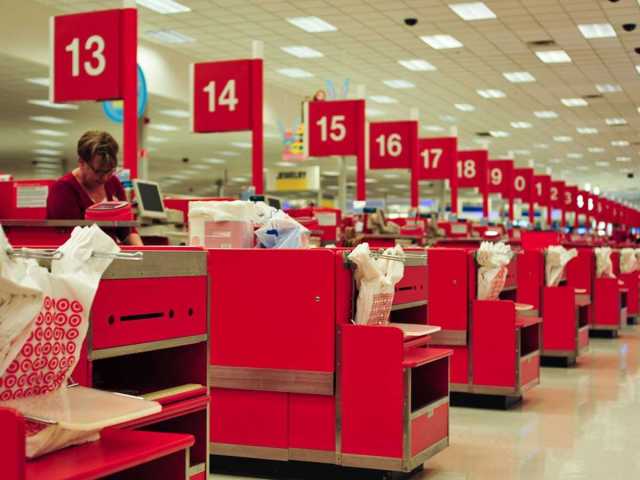 5. The Cyberworld is “the Wild, Wild West”

Who needs guns when there are keyboards?

The reality is that cybersecurity is a fairly new territory for governments to deal with when it comes to security issues.

Cyber attacks are real; we've seen them. But when it comes to a large scale cyber war, the public does not have enough information to make an educated decision. The idea that private information can be confiscated by the government without users' permissions is a threat to an already fragile system of trust. The initiative by the Obama Administration is a starting point for a conversation that needs to happen. But we shouldn't lose our rights because of fear.