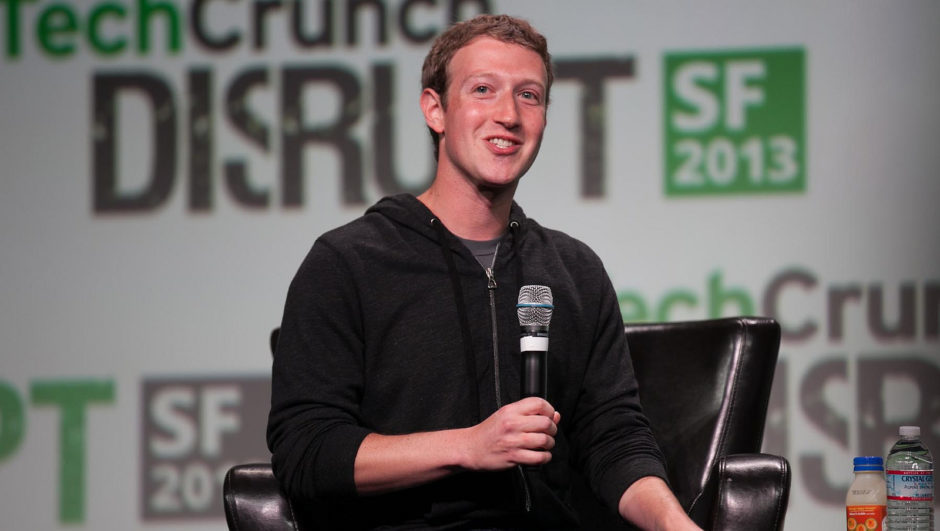 Youth is wasted on the young. At least, that's what old people are always saying. They say that young people today don't get anything done and that they are ruining the world of today. But if you take a look at the Fortune 500, it's hard to ignore the bevy of young faces making a difference through hard work and innovative ideas. And while Tech.Co has been making a point to showcase a number of founders over 40 everywhere from Chicago and Boston to Seattle and DC, the young guns are just as important to the business world as the old cannons.

According to data from Fortune magazine, the average age of CEOs in the Fortune 500 comes in at a healthy 58 years old. And while that might be because entrepreneurship takes a lot of experience and wisdom to perfect, there are a few notable names that have companies doing pretty well in the list of five hundreds.

If you want to see which CEOs in the Fortune 500 are wasting their youth on changing the world, take a look at the list below.