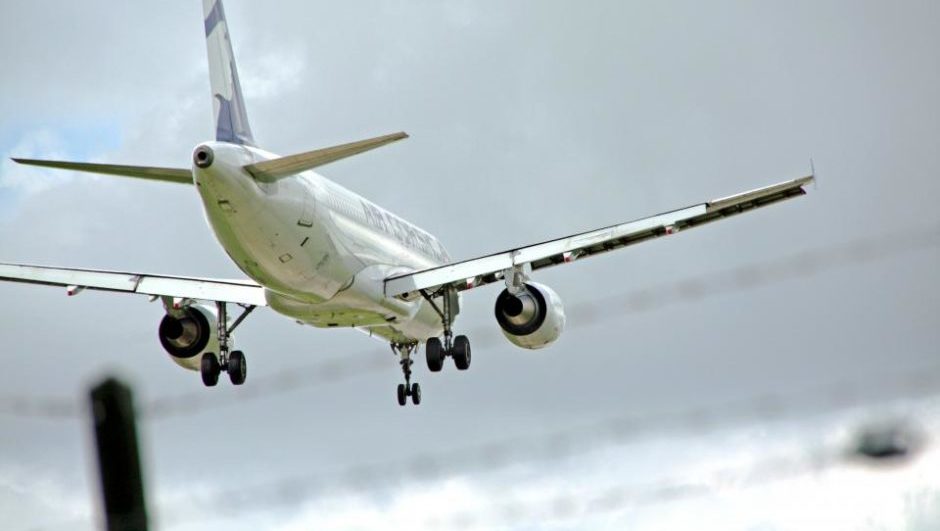 The world is your oyster. You can afford to run your business remotely or have hopped onto the booming freelance bandwagon and can now work and play whenever you are. Being a digital nomad is no longer a fad, it’s the reality a lot of professionals choose to live in.

While geo-arbitrage may allow you to have a more lavish lifestyle for less, the prices for airfare can still make a serious dent in your pocket. Getting from one part of the globe to another may not be the time of your life when you are on an overbooked flight either. These strategies should help you minimize the unglamorous side of frequent air travel.

Take Advantage of Your “Free” Schedule

Unlike the majority of the population, you are not forced to take vacations strictly at the appropriate times like Christmas or Thanksgiving. In fact, those are the busiest times of the year to fly anywhere and the airfare prices steadily go up.

Instead, take advantage of the seasonal passenger fluctuations. February is usually the less-travelled month as most people have already gone vacationing earlier or spent all their money on Christmas presents. If you want to score a cheap, half-empty flight, that’s the time to book your ticket.

Skyscanner offers a handy tool, which allows you to look for the cheapest month to fly from one destination to another. They will go even further and suggest you the cheapest day to fly.

Don’t forget to subscribe to various airline newsletters and stay alert for the special deals and promo. Additionally, you can check out sites like Fly4Free and Cheap Flights Lab to get notified about various deals and error fares. Speaking of which…

Learn How to Discover Those Error Fares

Error fares are ridiculously low prices that can suddenly pop up online when a company representative makes some sort of mistake e.g. omitted fuel surcharges/fees or cross-currency conversion mishaps. No matter what’s the reason of a mistake is – the price suddenly drops unbelievably low and you have to grab those tickets before anyone from the company realizes their mistake.

For instance, you can purchase a direct New Year flight from Paris to Cuba for ridiculously low 350 euros, whereas the standard fare, in this case, is closer to 800-1,000 euro.

So, how do you find those fares? Stay alerted and check out the following websites, which regularly scrap and feature error fares: Secret Flying, Airfare Watchdog.

If you got bumped due to overbooking, you shouldn’t start yelling and demanding a new flight immediately or settle for some meal vouchers and a flight later in the day. Sometimes, it’s worth giving it a thought and, unless you are in a hurry, ask the airline to re-book you on a next day flight. Why?

Because in that case, you are not just entitled to a free hotel stay and a free dinner, but some hefty monetary compensation as well. There are different rules and conditions within various companies, along with international compensation regulations.

However, getting the comp you deserve from a company rep may be hard. Services like Compensate My Flight can help you get the best deal for a small percentage of the claim even for the cases when you’ve missed a connecting flight or were denied boarding. Sometimes your compensation can go much higher than the price of your original fare and the new flight you were offered, so keep that in mind.

Skip the Lines By Going to First Class/Priority Line

Security lines for First Class/Priority passengers always move much faster compared to the rest. In most cases, the officials will wave you through no matter what kind of ticket you have. Should there be any questions, you can always claim you are planning to upgrade at the terminal (obviously no one will walk with you to verify that).

Score the Best Seats Each Time

Most airlines open up self-web check-in online within 24-48 hours before the scheduled flight departure. Set up a timer and review the seat maps of various aircrafts at Seat Guru to score the most convenient place with the most legroom even if you are flying economy. With low-cost carriers, you can always pay a small extra to reserve a front row or extra legroom space seat.

Flying on red eye flights isn't just cheaper as the majority of the population prefers flying at decent hours, but also smoother as the turbulence is less likely to occur in the mornings. As one pilot explains: “The heating of the ground later causes bumpier air, and it’s much more likely to thunderstorm in the afternoon.”