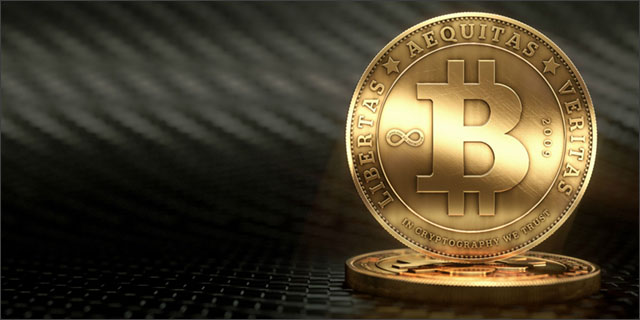 The world of Bitcoin might not have mainstream celebrities backing it, but it definitely has names just as big as the entertainment industry. In fact, their levels of influence actually extend beyond that which Hollywood celebrities and musicians can achieve.

That is, the heavy hitters in the world of Bitcoin are controlling and shaping a potential new economy for the world. While they may not sing or star in movies, they are revered nonetheless; these are seven major names you should learn about and follow if you are interested in the future success of Bitcoin.

Ironically, Nakamoto is the most well-known name in Bitcoin that nobody has ever met. Acting as a pseudonymous person or group of people, Nakamoto created the original Bitcoin software before stepping out of the game in mid-2010. Nobody knows Nakamoto’s actual identity.

An initial Bitcoin architect, Andresen had direct contact with Nakamoto before he left Bitcoin. While he never learned Nakamoto's identity, Andresen did take over as the leader of the Bitcoin movement and ultimately ended up as the lead scientist at the Bitcoin Foundation, an organization dedicated to standardizing, protecting, and promoting the use of Bitcoin.

Like Andresen, Matonis works with the Bitcoin Foundation, serving as the Executive Director. He stepped in for Peter Vesseness, CEO of CoinLab, and continually works to further the idea that there is tremendous potential in Bitcoin because of the opportunities it creates for entrepreneurs and the purchasing power it provides for citizens in countries both large and small.

The founder of Coinapult, a company that transfers Bitcoin currency via SMS and email, Voorhees works to promote the use of Bitcoin worldwide just like Matonis. Recently, he became the first individual to complete a Bitcoin transaction over $1 million when he sold his Bitcoin-based betting website, SatoshiDice, for $12 million, or 126,315 BTC.

Thiel and Parker, famous for PayPal and Napster, respectively, both work with Founder’s Fund, a venture firm owned by Thiel himself. They made headlines as early investors in Facebook, and are continuing their legacy by generously funding Bitcoin startups left and right like BitPay and OpenCoin.

While we are on the subject of Sean Parker and Facebook, let's not ignore the fact that the Winklevoss Twins, Cameron and Tyler, are also betting heavily on the success of Bitcoin. The duo filed for $20 million Bitcoin IPO and are looking to bank more with Bitcoin than Facebook could have ever brought them.