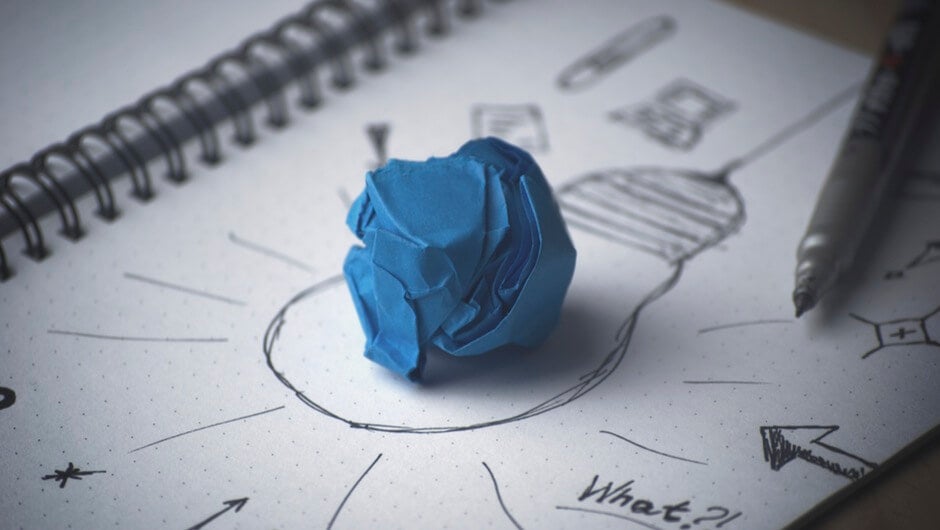 Are you looking for clever, little-known app marketing strategies that can drive thousands if not tens of thousands of downloads a day?

With cost-per-install campaigns continually rising, marketers must find alternative, cost effective channels to get their apps in front of users.

Here are seven under-utilized app marketing strategies that you can use to drive downloads for your app.

Aaron Leupp, founder of PromoAffiliates, generates thousands of new users a month for companies such as Uber, Lyft, and DoorDash using its affiliate network. Some of their top street affiliates spend all their time creating posters and promo cards to spread the word of mouth.

They also work with social media celebrities to create fun content and videos that drive organic traffic and new downloads.

Here is an example one of PromoAffiliates’s influencers who created a fun prank video for Uber:

While getting the influencer with the biggest following to share your app may seem like the right thing to do, it may not actually yield the proper ROI.

A huge audience does not always translate to a huge amount of downloads.

While follower counts matter, they’re a distant second to engagement. The more engaged the audience, the better your results will be.

Victor Ricci, founder of Trend Pie, recommends approaching a group of smaller influencers with highly engaged audiences. This strategy allows you to use the same budget that you would have to spend for one big influencer, but get you more exposure and more downloads.

Make sure users can share things that they are creating in your app via text message recommends Max Page, founder of Lifter. It’s a 1:1 recommendation from a trusted source and unlike social media shares will not get lost in a stream of other updates.

“In Lifter, people can create workouts and then tap to instantly text that
workout to a friend. We have personal trainers using it now to share to
their clients.” says Page.

Branch Metrics reports that SMS has a 18 percent click-to-install rates which is the second best performing channel behind Facebook.

To help drive more downloads on Google Play, you can run experiments to find the most effective graphics and localized text for your app.

These are live A/B tests where you can test variants against your current version to see which one performs best based on install data.

In fact, some developers have first launch their apps on Google Play to test their icons and use the best performing icons to launch on iOS.

In-app playable ads which allow people to demo a new app or game without a download, can drive conversion rate that are seven times greater than mobile video ads.

Andrew Sheppard, COO of GREE, says that playable ads “are the perfect solution. They bring people closer to high quality games faster and allows them to make the right choice. And ultimately helps paying users get to the games they are willing to pay for.”

“For every new app release, prompt your highly-engaged customers to review the app. They’re likely to provide positive feedback which will drive up your app’s rating, contributing to higher ranking in the app store (and therefore more downloads).” says Ian Small, CEO of Audiobooks.com.

This strategy worked helped AudioBooks.com climbed from the 10th spot in the “Books” category to the 6th spot, and generate a 40% increase in their daily downloads.

The paid to free campaign is one of my favorite growth hacks that always drives thousands of downloads in a matter of days.

A traditional paid-to-free campaign involves making a paid app available for free for a couple of days.

For free apps, you can make one of your non-consumable in-app purchases free. Non-consumable products are purchased once by users and do not expire or decrease with use.

It is important to note that getting exposure on websites like AppAdvice or BGR is crucial to making this a successful campaign – a difference of tens of thousands of downloads.

I started building apps in 2011 and my first app hit #8 under educational games. I started making a few hundred dollars a month, but had no idea what I was doing. Then in 2013 I decided to start a podcast so I could pick the brains of app creators that I admired including the co-founder of Shazam, Tapbots, Crossy Road, etc and that changed everything. Now I run an app PR agency, Runway.bz, where we’ve helped clients get featured by Apple, hit the #2 paid app overall, and get coverage on TechCrunch, Mashable, VentureBeat and other major publications. I also write about apps on my blog AppMasters.co.