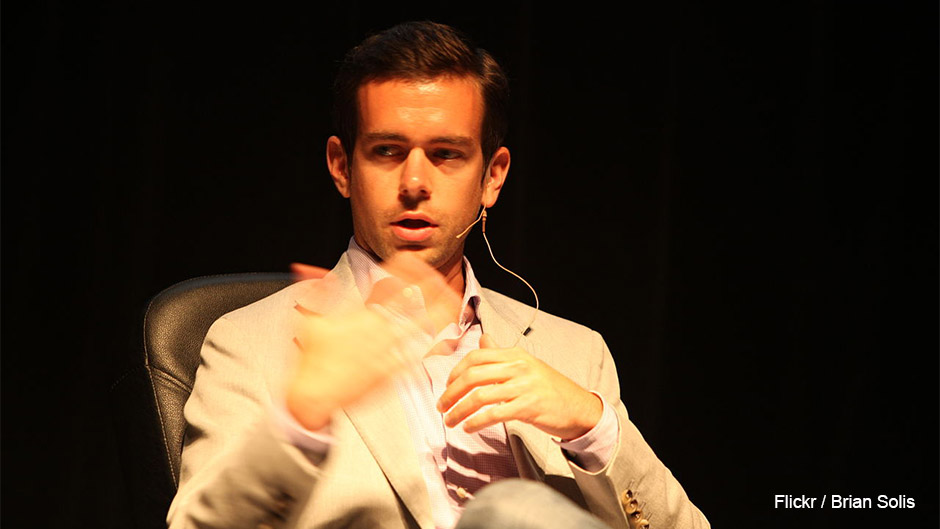 In today's Tech.Co deals roundup, we've got funding news from Japan and the United Kingdom.

If you missed it, Fitbit's stock took a tumble yesterday, despite the company's Q2 revenue beating expectations. There was some discussion that this could lead to fewer tech IPOs. Listen to Jim Cramer try to explain what happened with Fitbit's stock.

Some other news: Jack Dorsey's role in both Twitter and Square could pose complications for Square's IPO. Dorsey is currently serving as Twitter's interim CEO as the board searches for a new, permanent CEO, but investors are fearing that it could lead to Dorsey departing Square. In tweets earlier today, prominent investor Chris Sacca expressed his preference for Twitter's new CEO: Jack Dorsey.

Twitter should name @jack as full-time CEO and promote @adambain to President and COO. @ev should become Executive Chairman of the board.

Portr, a London, UK-based travel startup that offers an on-demand luggage delivery service, announced yesterday that it has raised £3.3 million ($5.1 million) in a Series A round. Through the company's AirPortr service, users can book their travel without having to think about their luggage. This new capital will help them expand this on-demand luggage delivery service.

The Boston, MA- and Tokyo, JAP-based Lemonade Lab announced today that it has raised $5.8 million in a round led by a Foxconn subsidiary. The company currently develops sensors for athletes and also offers a Cloud platform that gives athletes comprehensive data to advice them on their performance and training. According to TechCrunch, the company will form a strategic partnership with FIH Mobile.

Tindie, a marketplace made for makers to help them fund and sell the hardware they've made, is being acquired by popular maker blog Hackaday. Hackaday features a new do-it-yourself project every day on its blog. Tindie has previously raised $1.7 million in seed funding from the likes of Andreessen Horowitz and Slow Ventures. TechCrunch has more.

The San Francisco, CA-based Sunrun that provides residential solar electricity and power services to homeowners, debuted on the markets – with shares dropping over 20 percent. Their late-stage investors are worried, but their early backers are hopeful. Read more in The Wall Street Journal.