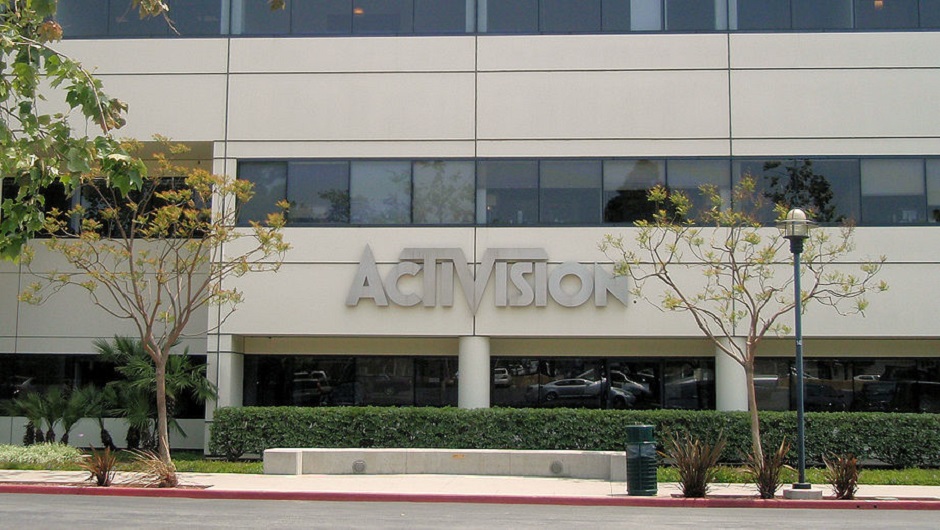 Activision Blizzard, Inc. has announced massive fourth quarter revenues: A record-breaking $2.01 billion in sales. That's a rise of 49 percent from the same quarter the previous year. The publisher's gaming hits include names like Call of Duty, Overwatch, and Hearthstone.

Stock is up 9.5 percent following the earnings news. From Reuters:

To tap into new streams of revenue, Activision has set up a film studio, e-sports and consumer products divisions, and bought “Candy Crush” maker King Digital for $5.9 billion, a deal that closed a year ago, to expand in the mobile gaming market.”

Overwatch's success no doubt drove the revenue increase, but the publisher has also dealt with an under-performing November debut for “Call Of Duty: Infinite Warfare.” So why is Activision doing so well?

How They Did It

Some have pointed to the U.S.'s inescapable political climate as a reason for the spiking popularity of the gaming franchises at Activision. One comment from investor Paul Kedrosky:

“It is a good bet that anything that allows people to escape or cocoon will do well over the next few years.”

While this may well be a factor, it doesn't answer the larger question about Activision's success, which is why they are the ones to provide the best escapism. This answer lies in their circular approach to building up their collection of powerful franchises, which constantly cycles through four stages.

First, the publisher focuses on high-quality content, through their existing talent, tech, and systems. Next, that quality improves their audience reach, measured in engagement. Third, that improved time spent metric drives “premium recurring in-game revenues,” increasing the players' investment in the franchise. Fourth, that investment boosts cash flow for the entire company, which is then reinvested in making the franchise even more high-quality — which was the first stage of the process. When it's chugging along, each franchise builds on itself to become better and better.