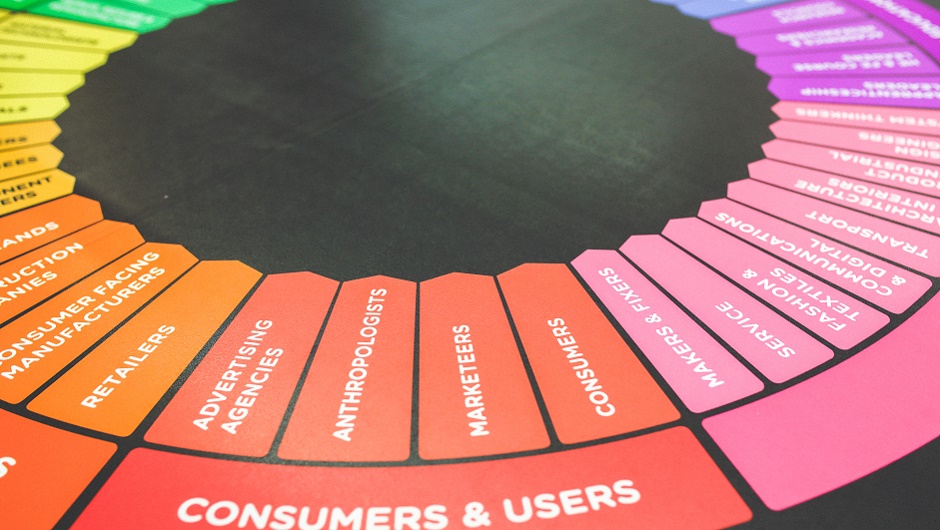 A careful examination of some of the largest stories circling around most technophile circles in the past couple of weeks reveals both cheers and jeers around the idea of ad blocking. It’s not that ad blocking is new — it’s been around for years, but it honestly hasn’t been all that exciting … until now.

Apple’s new content-blocking extensions available in the new iOS upgrade has pushed the technology back to the media surface faster than most publicists respond to a HARO query. The reason is because Apple has always had the ability to change technology landscapes, even at times with seemingly innocuous developments.

While not novel, the iOS update has opened the floodgates for innovators and developers looking to capitalize on the space and alerted consumers to the opportunity to see fewer ads — to the extent that the highest-ranking apps last week consisted of numerous ad blockers . At the end of the day, developments like this will cause ripples across publishers, brands, ad agencies and equally important PR folk.

The issue isn’t that advertising revenue will truly be altered. It won’t. Ad spends will continue to be orchestrated in equal and rising values as they always have been. The ripples in the pond will be more in the order of slow shifts heralded by numerous other factors that will continue to change the marketing landscape. What are the most easily identifiable?

Branded Journalism and Branded Entertainment will seize the day

For years, marketing researchers and analysts have studied the idea of ads that mimic content in the digital space. Native ad firms cite these stats as often they can, due to the fact that this research has consistently garnered exceptional results. Even recent analysis by the New York Times of its own sponsored content platform T Brand Studio showcased almost equal levels of engagement level for their sponsored content as with its news articles.

Brands and advertisers operate in a digital ecosystem in which branded content can be distributed at scale, tracked, analyzed and targeted. This means that savvy brands still have the ability to push forth their messaging in sophisticated ways that leverage the latest technologies, but they can do so in a way that actually builds value for their viewers and can’t be blocked. Given less ability for ad units to reach audiences, traditional ad prices will be driven higher.

Utilizing their owned channels, brands have become quite savvy at acting like publishers and going directly to audiences, but no matter their following, brands still need external distribution. This is where branded content enters the scene. Whether via videos, written editorials or even content recommendations, branded content will rise and so will the drive to market this content even further within owned and paid social channels.

PR professionals should be having a field day with the news of ad blocking, but there is a caveat. While nobody is stating that PR agencies will get a larger slice of what were once traditional ad dollars, if ad blocking picks up steam, PR will inevitably become more important and difficult. Given the ability of PR to garner additional third-party credibility, a reduction in ad viewership means an increase in brands still looking to push their messages via alternative means.

Ad blocking won’t change earned channels — if anything, it will make these channels more compelling alternatives. There is a downside for those wily PR folk, however. Increased interest in PR coupled with a reduced number of traditional media journalists means that there will be more difficulty in pitching and an even more strained relationship amongst the hacks and the now even more eager flacks.

“Eventually all things merge into one and a river runs through it.”– Norman Maclean

PR and ad firms will and should be merging based on their very unique skill sets and some of the above thoughts. Public relations pros have always been masters at telling longer-form stories that look, act and often indeed are news. They understand media readership, reaction, and what news/entertainment/information is breaking and when. This gives them the true leg up when it comes to branded content. They are masters of editorially-driven content. This skill set, however, will have to be complemented by experts at ad agencies. Their deep and profound knowledge of buying, tracking and analyzing ads at scale gives the two agency types a peanut butter and jelly-type relationship in a world of increased branded content. It’s not content marketers, it’s not public relations — it’s content relations, and more and more firms that are able to offer the best of both worlds will begin to fly that banner high.

These are just a few of several changes coming to the world of digital media. With ad blocking, what must be explored is the supply and demand, changes in publisher revenues that equate to changes in brand marketing strategy and agency changes. While a simple new extension from one OEM may not herald a shakeup in ad land, few things ever do. The marketing industry, however, has historically been one of long-term evolutions from the simplest changes. It’s these simple changes that must be watched, as one ripple in the pond can change the look of the entire surface.

Zachary Weiner is the CEO of Emerging Insider, a PR, content relations and communications agency for Emerging Media and technology organizations and startups. He is a frequent universty lecturer and has acted as thought leader across publications from INC and the Guardian to AdWeek and ImediaConnection.