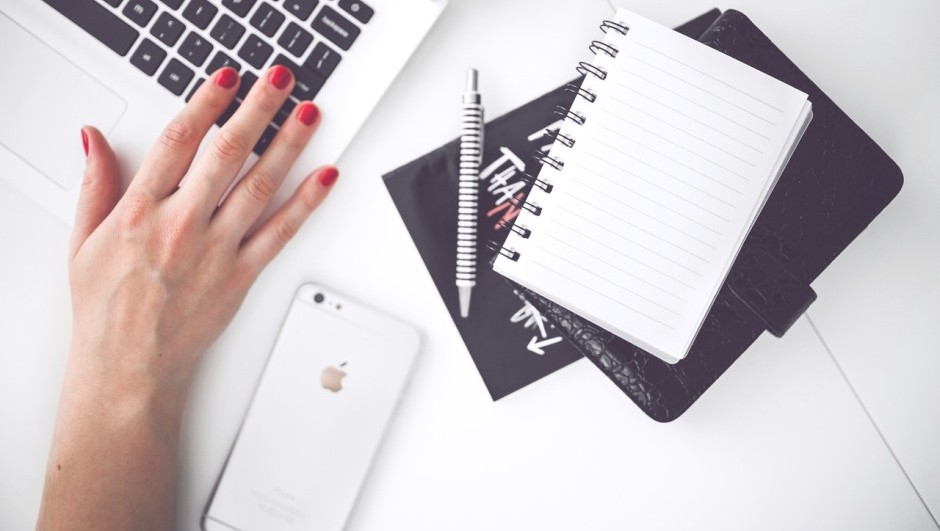 AddThis, one of the largest social engagement and analytic platforms, has announced the release of a new share to Slack feature. The feature will make it easier to share content and websites to a team’s Slack group.

Across 15 million sites, AddThis bars can be found floating on the sidebar, integrated with content, and encouraging people to share information with their networks. The new feature has also been enabled for those already using AddThis.

The new feature came as a result of an internal hackathon, something the company does on a regular basis to encourage team members to bring creative ideas to the table. According to AddThis Senior Manager of Marketing Operations Justin Thorp, the company is a huge fan of Slack, which led to the natural interest in adding it to their sharing services.

“It’s a testament to the culture at AddThis, we’re very engineering focused,” said Thorp. “We’ve really seen a history of product innovation that has been seen through hackathons, things that we would otherwise not have thought about.”

In the past year, Slack has made a meteoric rise in users, now reaching more than 1 million users who are active daily, using it an average of 2.15 hours each day.

In a post on Product Hunt Jason Rogers, lead developer on Share to Slack integration at AddThis, praised Slack’s open platform for the ease of creating the integration. “I'm super excited about this integration. It was a lot of fun working with the Slack API and integrating their service with our tools (props here to the Slack team for their nice documentation!), and I'm looking forward to seeing what the future holds in this area.”

When asked what AddThis will be rolling out next, Thorp alluded to some bigger news for the upcoming year. “We’re excited for the new year, and we’ll have lots more to talk about soon. We want to give people more value out of their websites. Allow them to get more business value out of what you do on your own website,” said Thorp.

In addition to the new share feature, AddThis can also be integrated with Slack to alert teams when a traffic spike occurs.