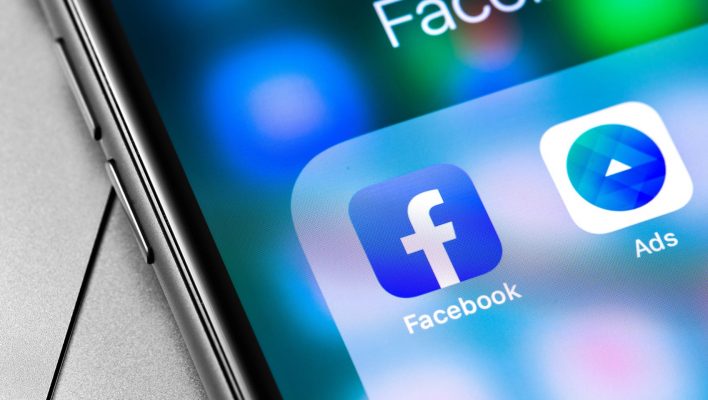 Facebook's neutral stance on hate speech may have finally met its match, as scores of companies have pulled ads in hopes of urging the social media giant to finally take a stand.

To say hate speech is having its moment on social media would be a dire understatement. Platforms like Facebook and Twitter have become breeding grounds for some of the most offensive content you can find online, and tragically, the purveyors of these sites have done little to solve the problem.

However, with Facebook hemorrhaging more and more money with every advertiser that pulls out, could the company finally change its infamously neutral stance on hate?

Last week, a campaign started aimed at getting social media companies to take responsibility for their role in the spread of hate speech through their platforms. The #StopHateforProfit campaign, launched by a number of organizations including the NAACP and the Anti-Defamation League, specifically called on businesses that post advertisements on these platforms to pull ads in a show of support.

“We are asking all businesses to stand in solidarity with our most deeply held American values of freedom, equality and justice and not advertise on Facebook's services in July,” reads its website.

The campaign has been decidedly successful so far. As of this morning, the number of companies that have signed on is more than impressive, with a wide range of big name businesses pulling ads from Facebook for the foreseeable future, including:

The advertiser boycott is doing a lot more than just raise awareness too.  These companies represent a large portion of Facebook's advertising revenue, and their exit has clearly shaken investors. Facebook stock dropped 8% on Friday and an additional 3% today due to the boycott, representing more than $7 billion lost on the part of Mark Zuckerberg.

In response to the massive backlash on Friday, Mark Zuckerberg came out and, true-to-form, posted on Facebook to address the concerns raised by the campaign. And, even truer to form, the post didn't do much to assuage anyone.

To start, the post is largely defensive, pointing out all the ways Facebook actually does stand up to hate speech on its platform, citing EU studies that make the company look as good as possible. Not a great look, Zuck.

“There are no exceptions for politicians in any of the policies I’m announcing here today,” said Zuckerberg.

So essentially, Zuckerberg's post boils down to more labels, more rules, and more Facebook-driven oversight, which is far from what advertisers are asking for. These small changes aren't going to be enough to make anyone feel better, and if the pressure persists, it could lead to some real change.

Will This Be Enough to Change Facebook's Stance?

For years, users have complained about Facebook proclivity to encourage hate speech. The lack of action combined with the increasingly political nature of the platform has made for some drop-down knock-out battles between friends and family members, and that's not good for anyone.

“We have absolutely no incentive to tolerate hate speech,” said Nick Clegg, Vice President for Public Affairs at Facebook, to CNN. “We don't like it, our users don't like it, advertisers understandably don't like it. We benefit from positive human connection — not hate.”

And that's true. For many, the aggressive fights that play out in comment threads across the platform have fueled mass exits, depleting Facebook's user base to a ‘mere' two billion worldwide.

However, to say there is “no incentive” on leaving hate speech alone is an outright lie, particularly when this commitment to free speech is specifically applied to advertisements. Given the fact that Facebook makes 99% of its $70 billion in annual revenue from ads, it's safe to say additional restrictions, quite literally, represent a disincentive for Facebook to get rid of them.

Now though, the incentive to take a stand on hate speech is a big one. The share price drop from the advertiser boycott represents a $56 billion market value hit for Facebook, and the campaign is gaining more steam than it's losing. If this pressure keeps mounting, Zuckerberg could actually be forced to abandon his “free speech” crusade, making Facebook an “arbiter of truth” against his wishes.