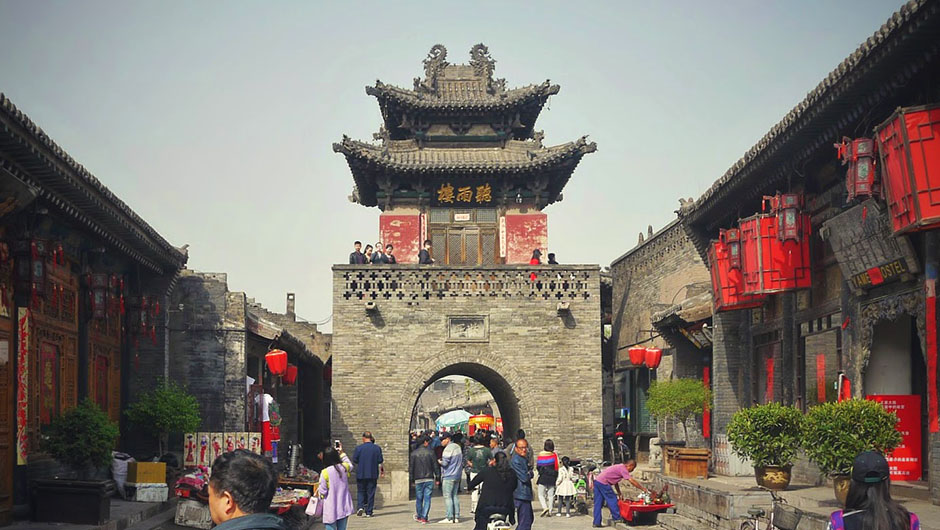 Five years after leaving the the Chinese market, Google/Alphabet is launching a strategy to re-enter the world's largest Internet market. According to a report by The Information, the company will work with the Chinese government in order to release versions of the company's Android Wear and Google Play store in the country.

Back in 2010, Google made the ultimate move of leaving China after a discoveries of cyber-attacks and surveillance by the Chinese government. Initially, the company continued to allow Google Search to operate – but offering a modified, uncensored version noncompliant with China's policies – but eventually left the country.

The Information reports that Google plans to make an official announcement about its re-entry into mainland China by the end of September. The company says that it hopes to release a version of Android Wear for wearable devices that will allow them to continue to assert control over its operating system (instead of having it fragmented by the Chinese).

Additionally, Google plans to launch as a special China version of its Google Play mobile app store that complies with Chinese policies, including location- and social network-sharing restrictions. Going along with that, the company hopes to offer various incentives to phone makers to get them to upgrade to the latest Android OS.

China is one of the world's leading global markets, so it's no surprise that Google wants back in. To read more about the report, head over to The Information.