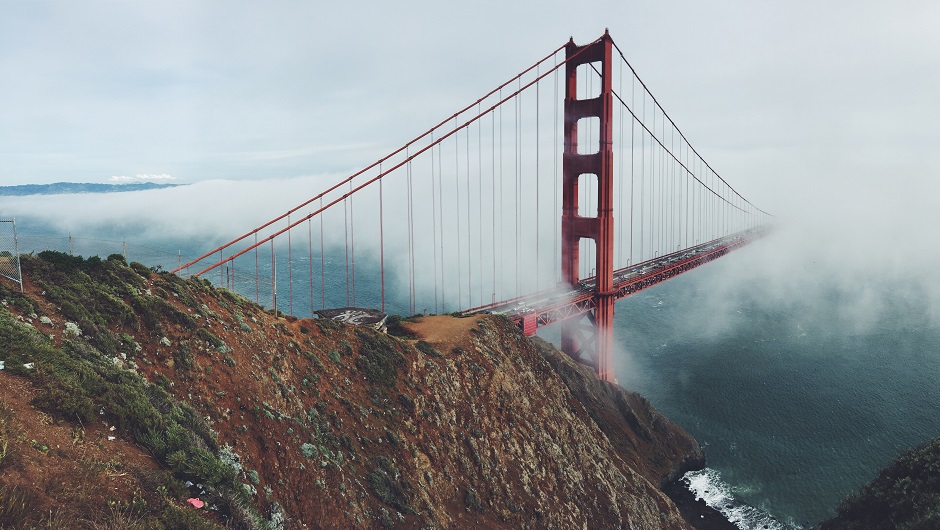 Airbnb is suing the city of San Francisco over a new law requiring the startup to verify that the hosts offering their homes up as hotel rooms have officially registered with the city prior to putting their ads online. The law goes into effect August 1 unless Airbnb's suit goes through.

Airbnb revealed the news in a blog post yesterday, saying:

“The new law does nothing to fix the registration process and it violates federal law. Since 1996, the Communications Decency Act — an important federal law referred to as the “linchpin of the vibrant and successful Internet we know today” — has prevented local governments from holding websites responsible for content published by their users as the city is attempting to do here.

The new law also violates the federal Stored Communications Act, which creates uniform privacy protections for internet users and prevents cities from simply demanding that platforms turn over user information without a subpoena or other legal process.”

The post cites three reasons why Airbnb opposes the new legislation. According to them, the proposal:

1. Puts many San Franciscans at risk of eviction or foreclosure while doing nothing to fix the broken registration process.
2. Violates important federal laws that protect privacy and innovation on the internet.
3. Ignores better alternatives that could protect San Francisco’s housing stock while respecting federal law

It's a situation similar to Uber and Lyft's issues in Austin. There, the ride-sharing services were required to use a fingerprint verification process. They, too, retaliated strongly—likely in an effort to keep other cities from following suit, a move that would require them to spend far more on the verification process.

The lesson: When startups move in on territory that has traditionally been legislated, they should invest in a legal team to suss out potential laws that they'll have to navigate. Or to start suing cities.