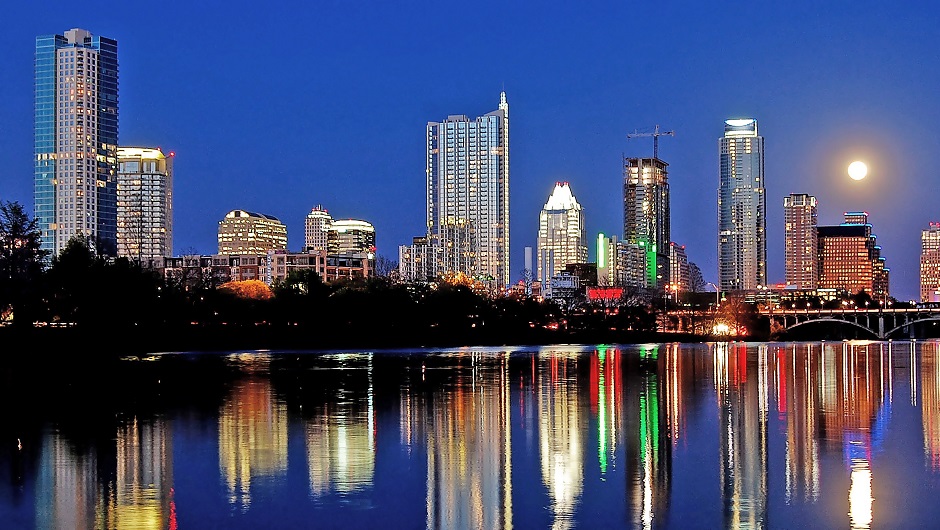 Ride-sharing startups Uber and Lyft stopped all services to Austin, Texas, on May 9 due to a city law requiring them to run fingerprint background checks on their drivers. Now 33,000 Facebook users have joined the Arcade City Austin page to crowd-source their own ride-sharing service.

Through the page, would-be riders post their requests and anyone willing to offer a lift responds. No payment is formalized through the Facebook page, but some drivers request a set price along with their offer to help. Others simply ask riders to pay what they can. A conservative estimate puts the page's efforts at 21,000 rides per week through around 1,400 drivers.

When the two ride-sharing service apps pulled out of the city, they left 10,000 drivers unemployed, and the Facebook page has drawn many of those drivers in. Austin's voters drove Uber and Lyft away with their requirement for a background check (a move that any typical taxi companies are also required to make by law), but those same voters appear to have a reasonable solution.

Uber and Lyft are still making the news: They're being sued as the result of their Austin pullout. Reuters explains the legal details:

“The companies consider drivers to be independent contractors, and Thursday's lawsuits are the latest to claim they are actually employees under various federal and state laws because of the degree of control Uber and Lyft exert.

They appeared to be the first cases against the companies brought under the 1988 Worker Adjustment and Retraining Notification (WARN) Act, which was designed to give workers time to adjust to the loss of employment.

Companies that violate the law, which includes an exception for ‘unforeseeable business circumstances,' are on the hook for wages and benefits workers would have earned during the 60-day notice period.”

Meanwhile, Arcade City Austin appears to be doing well for itself: One ex-Lyft driver, interviewed in The Guardian, estimates that he's now making more money through the Facebook replacement than he ever was through Lyft. Since the ride-sharing service is more personal then Uber or Lyft, it's a better way to connect with others and he's making more friends, too.

“It is unclear yet whether Arcade City can scale into places where Uber and Lyft operate,” The Gaurdian notes, “but there is no doubt that it has truly found its footing in Austin.”