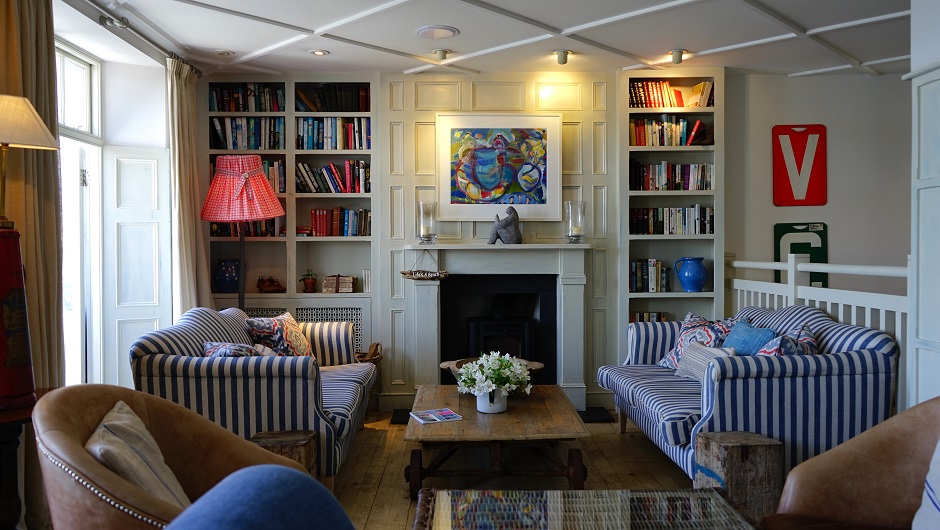 Airbnb is in rare company among startups: It's actually disrupted an industry, unlike most “disruptors” in the business. Just as Uber is squeezing taxi services, Airbnb is worrying hotel chains around the world, who can't compete with the comfortable and cheap housing service. But Airbnb isn't stopping there.

Yesterday, they announced a new service, Samara, calling it “a multidisciplinary innovation and design studio within Airbnb” aimed at creating new ideas and building new services for the company. So why introduce the innovation lab now? Well, because they need to innovate to survive.

Why Airbnb Needs the Change

Fast Company's exclusive on the Samara lab digs into why the founders decided they needed to look forward into the company's future: It's because they took a look back at plenty of other companies' pasts.

“Two years ago, the founders of Airbnb were asking themselves what the company could become, now that its vision of becoming the world's largest home-share community had come true beyond their wildest expectations. That’s when they happened across a list of the top 10 tech companies of the 1990s. They were stunned—and scared. Nine of those once-hot companies were now floundering or dead, and they had all done everything right. But by simply focusing on their core businesses, each of those startups had allowed competitors to copy them. Brian Chesky, Joe Gebbia, and Nathan Blecharczyk realized that if they weren’t thinking of what else their business might become, Airbnb would eventually become a dowdy has-been.”

Airbnb's first move is to build a community center with rentable rooms. Yoshino, Japan, is the first location, though more are planned. With this development, Airbnb is moving in on the same industry it disrupted: the hotel service. But there's a twist, as certain non-Airbnb groups will own the centers, not Airbnb, as The Verge explains:

“The building in Yoshino will have a kitchen, a communal dining table, and a publicly available living room. It'll also include bedrooms, which will be rented out on Airbnb. Airbnb will not own or operate the space, however — that's all being left up to local groups, who will receive all profits beyond Airbnb's standard cut.”

They're keeping their hands off the entire service, but they're definitely moving beyond their origins, as all massive, healthy companies must.