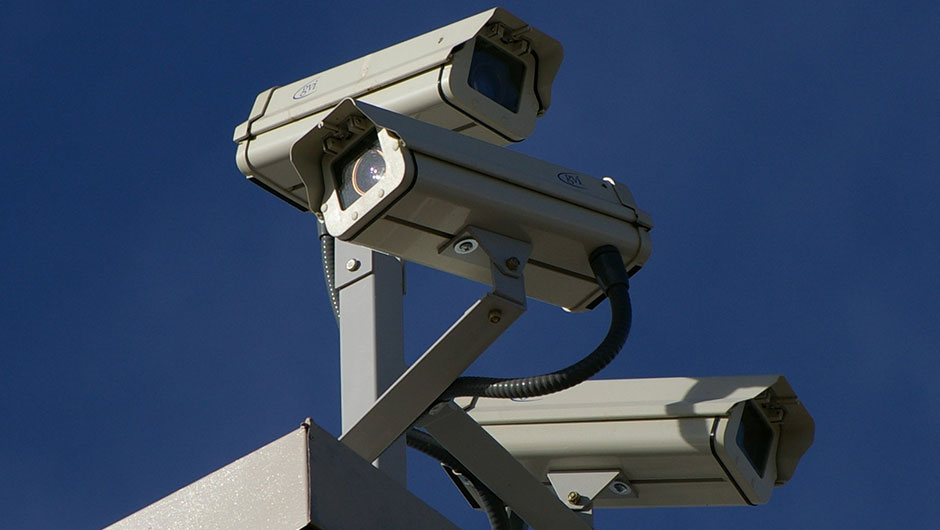 The Vienna, VA based security IoT company Alarm.com’s IPO is expected to be available on Friday, June 26 after filing an S-1 form with the US Securities and Exchange Commission on May 22, 2015. Specific terms and a valuation has not been set for the IPO; however, they will be releasing 7 million shares to be offered at between $13 and $15 per share, with a market cap of $627.9 million. Rumors are setting the value for the company at between $1B and $2B.

Founded in 2000 after spinning off from Microstrategy Inc., Alarm.com has two primary focuses in the IoT security space: a software as a service (SaaS) offering and supportive hardware. Initially focusing on home and business security, they have expanded their solutions to complete with the likes of Nest for a more holistic connected home. Their offerings now include energy management and home automation. In a company report from 2014, they had $13.5M in net income on an estimated $167M in revenue.

Alarm.com’s platform reportedly has more than 2.3 million subscribers and connects to over 25 million devices. Their model also includes 5,000 third-party resellers, taking up the number one market share spot for connected home service providers.

The IPO comes at a time when the current smart or connected home competition is quickly heating up. According to a study, in 2013 the smart home market was at $33B, and set to more than double to $71B by 2018. However, at the markets current growth rate of $8B per year, this number will quickly be surpassed. Further, back in 2014 Google purchased popular smart home hardware provider Nest for $3.2B. Both Google and Apple are competitors, but primarily focus on hardware and software rather than a service (active monitoring).

Prior to Alarm.com’s IPO, they completed two funding rounds. A series A in 2009 for $27M and private equity of $136M by Technology Crossover Ventures. They also acquired EnergyHub in 2013 for an undisclosed amount, but at the time had reportedly raised $33.1M.

Alarm.com plans to trade on the Nasdaq under ticker symbol ALRM. BofA Merrill Lynch, Goldman Sachs, and Credit Suisse will serve as the lead underwriters.