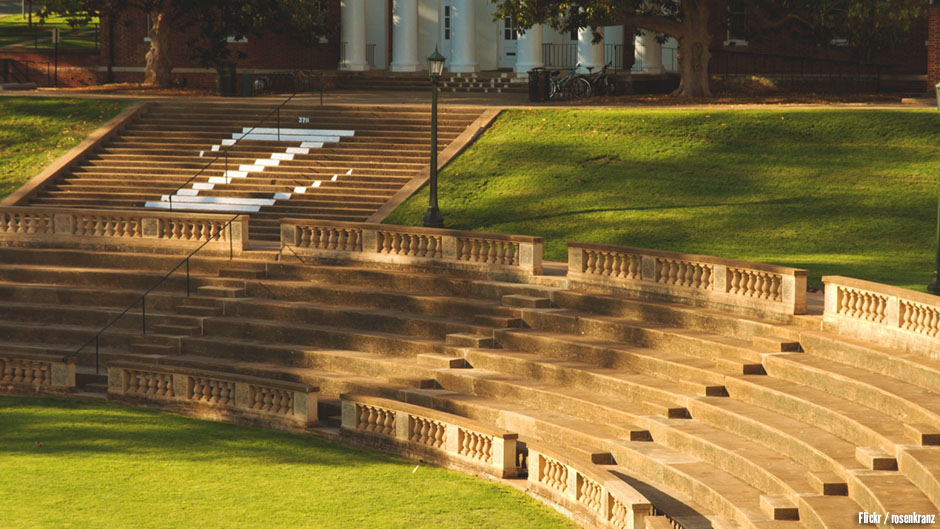 Now combine those stats – and the many just like them – with the number of alumni in the U.S. (both high school and college) and you’re talking about quite a large crowd. This is exactly why AJ Agrawal decided to create alumni engagement platform, Alumnify, whose tagline is “Alumni Engagement at the Speed of Mobile.”

Alumnify builds custom mobile applications for colleges and high schools in a similar way that consumers purchase cars. Customers start by taking a basic app that facilitates meetups between alumni and chooses from six to seven more custom features they want to add. Everything is then custom-branded for the school and shipped to the app store.

In the past year, the company has grown to more than 130 clients all over the country. And while it’s still early, the startup has been able to secure partnerships with many top-tier schools, including Ole Miss, Miami University, UMass, and The University of Missouri. Their pricing model is simple: as more alumni join the app and more features are built, the price increases with it.

An app can go anywhere from $99 a month to upwards of $3000, giving schools a huge amount of flexibility with what they can put in their alumni networking tool. In addition, school sponsors can use the app to reward alums or even to suggest a meet up.

Out of all the deals Alumnify has closed, a recent deal with Thurgood Marshall College Fund is the most significant. Being able to leverage the Historically Black College and University (HBCU) public school community through an overseeing fund removes many of the barriers companies face in user downloads and retention. It also makes the sell to the end-user much easier.

As the number of mobile apps increases, partnerships to help startups stand out in the app store are becoming crucial for success. Companies must use some sort of competitive advantage to get their apps in front of the right consumer; otherwise, getting users aware of the product is nearly impossible. Now, with a direct access to millions of alums through Thurgood Marshall, Alumnify can go straight to the source much easier.

When Alumnify CEO, AJ Agrawal, first reached out to Thurgood Marshall College Fund CEO and President, Johnny C. Taylor Jr., the baby-faced and wide-eyed 25-year-old came with a big request. He wanted the opportunity to build alumni apps for all Thurgood Marshall Schools, a partnership that would give Alumnify the majority share of the historically black college market and access to over 2 million alumni.

When Taylor heard Agrawal’s pitch, he believed enough in the young CEO to continue the conversation. Taylor has been leading progressive change for TMCF since he’s come into power, so the opportunity to have a single platform to connect every single public HBCU was intriguing to him. He’s had a vision where all African-American alumni could leverage an alumni network in a way that has never been utilized before. With Alumnify, Taylor realized he could bring his vision to life. After several conversations, Taylor decided to take Agrawal under his wing and turn his vision into a reality. 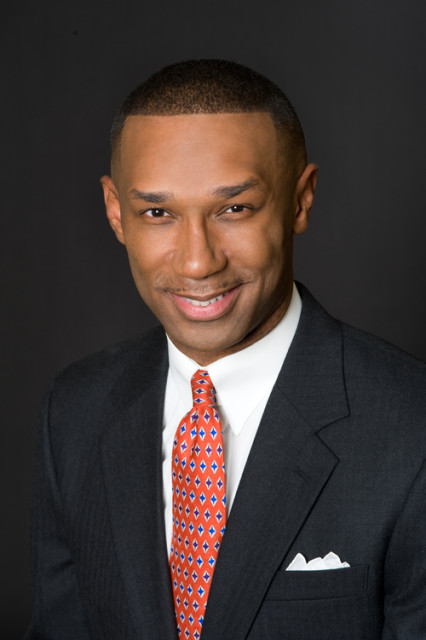 Together, Agrawal and Taylor came up with the idea to change the relationship between schools and alumni from monetary to community. “There’s a special feeling we get when we meet another alum in a place we wouldn’t expect, and we thought if you could make those feelings happen more often, then donations would come as a by-product,” Said Agrawal. Taylor and Agrawal put more of a focus on engaging alumni rather than getting a quick donation. This is an uncommon approach to attack decreasing alumni participation rates among universities and that plan has remained the vision for the company ever since.

The company’s rapid growth and popularity allowed it to become one of the hottest startups coming out of the 500 Startups‘s accelerator program, with investors looking to put big bucks behind Alumnify and its outspoken CEO.

Agrawal impressed a crowd of more than 600 investors with his demo day pitch, and now more and more people have started to believe in an alumni world that focuses more on user engagement than a quick profit. The company has raised over $1.2 million to date, and plans to close another $2-$5 million dollar round in the next six to 12 months according to Co-Founder Eghosa Aihie.

Soon after Alumnify graduated from 500 Startups, Taylor officially came on to Alumnify’s board. And just last month, Taylor finally gave Agrawal the green light to Thurgood Marshall – by far the biggest opportunity the startup has gotten so far.

For Taylor and the Thurgood Marshall College Fund, the partnership provides the ability to finally have a dedicated network to connect every public HBCU alumni all over the world. That network is extremely valuable and needed, as more and more institutions have looked for a way to leverage the African-American alumni community. A struggle HBCU’s have had to deal with for years. Taylor thinks he can solve the problem, and it looks like Alumnify is a big part of the solution.

If there were only one person to choose to tackle the alumni engagement problem HBCU’s face, no doubt the choice would be Taylor. Sitting on the board of Gallup, Cooper Union, Drake University’s Board of Trustees, and Miami’s President’s Council, he’s by far the most qualified candidate for the job. In the past, Taylor was able to become a standout at InterActiveCorp, where he was a senior executive. A seasoned CEO with a startup mindset, Taylor is a perfect fit for Alumnify’s board and a great mentor for Agrawal.

And for Alumnify, the partnership gives the young startup an opportunity to create a platform for an entire network of schools that was previously untapped. Agrawal’s team now has the ability to create the largest HBCU network ever established, making them the go-to provider in the HBCU market.

The apps will allow millions of alumni from Historically Black Colleges to have better job opportunities, and bring a powerful African-American alumni network with them wherever they go. If Alumnify delivers on the technology, the network that they’ll create will be worth millions.

Big companies like iModules and Blackbaud would either be forced to run their systems through Alumnify to get access to the HBCU alumni network, try to compete, or buy them out. Large ad companies will need to go through Alumnify to reach HBCU alums as well, providing the startup a huge opportunity to monetize through 3rd parties.

While details behind the app launches have not been released, the app is supposed to go live in early January.

When Alumnify launches Thurgood Marshall’s apps, everyone in the market will take notice. This could put the young startup in a perfect position to get picked up by a major player. Failing to produce however would mean the core of Alumnify’s model and Taylor’s vision is broken.

When asked about his feelings of a potential acquisition down the road, Agrawal simply responded with “We’re having way too much fun to even think about all that stuff right now. We just want to get our product right, make our customers happy, and keep learning.”

Smart words from the young CEO.

Carlo is a serial entrepreneur, speaker and writer. He is the Founder & CEO of SELECT. He is also a member of the YEC, an elite organization for successful entrepreneurs.