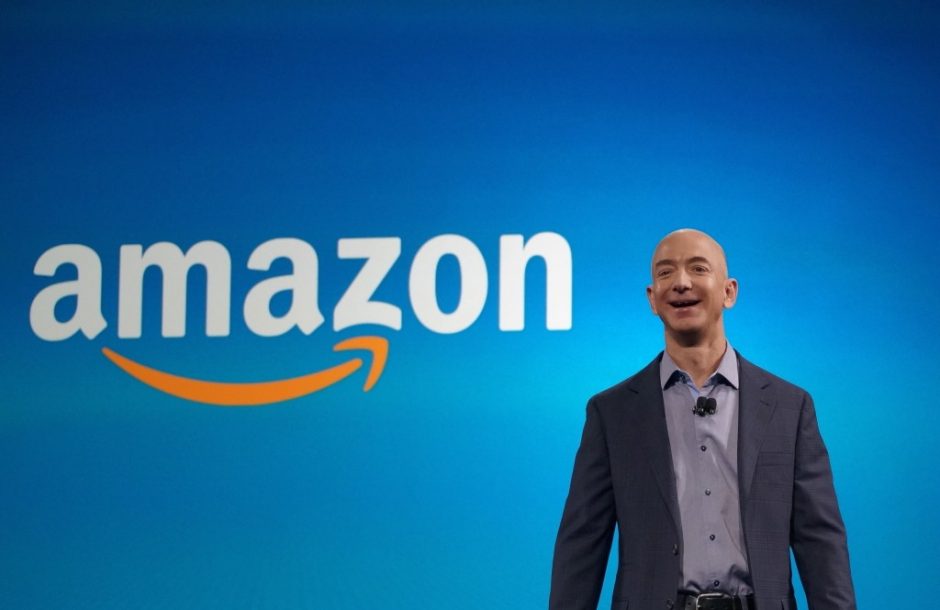 The antitrust woes just keep on coming for the world's largest online retailer, as Amazon faces two new probes in the US focusing on whether the company has been given its own products an advantage over third-party sellers.

It's no secret that Amazon hasn't been the most ethical company when it comes to the business world. From its woeful warehouse conditions to its questionable response to the coronavirus pandemic, the company that Jeff Bezos built has been steeped in controversy for the better part of a decade.

Now, with antitrust pressure closing in, the company could actually see some consequences for its nefarious actions, which would be a pleasant departure from business as usual.

According to the Wall Street Journal and the New York Times, Amazon is the focus of two new antitrust probes.

State investigators in Washington and California are purportedly exploring the possibility of the massive online retailer abusing its power when it comes to third party sellers on its marketplace. More specifically, the Washington attorney general's office is investigating Amazon's practice of potentially hampering third party retailers from selling on other sites, while California is focusing on its use of seller data to produce its own branded products. The investigations are in the early stages of development.

But that's not all! Amazon is also the focus of a more overarching investigation into big tech, which could see the Apple, Alphabet, Facebook, and yes Amazon appearing before Congress. Fortunately, Amazon is on board, having sent a letter to congressional leaders stating that it's “committed to cooperating with your inquiry and will make the appropriate executive available to testify.” But will Bezos take the stand? You bet!

“This includes making Jeff Bezos available to testify at a hearing with the other CEOs this summer,” read the letter.

If this news sounds familiar, that's because it is! The EU launched a nearly identical probe into Amazon, inquiring about the same questionable tactics in suppressing third-party sellers on its unreasonably popular marketplace.

The investigation, which began in 2018, is likely going to result in formal charges as early as next week, although it will likely take at least another year to come to a decision. If the decision doesn't go in Amazon's favor, the tech giant could face future restrictions to its business, as well as a fine of up to 10% of its annual turnover.

For those keeping track at home, Amazon's annual net revenue in 2019 was approximately $280 billion, which would make the 10% fine one of the largest against the tech industry to date.

Will the Punishment Fit the Crime?

Amazon's dual status as marketplace and seller has been a point of controversy for years now, particularly given the mountains of data at its disposal. Fortunately, it looks like these antitrust investigations are finally beginning to catch up to them. But given the immense power and wealth companies like Amazon have in the business world, are multiyear investigations and massive fines enough to actually make a difference?

Unfortunately, only time will tell. With the EU ramping up fines into the billions and the US poised to make an example out of Amazon, it could finally prove financially unwise to partake in antitrust practices for the sake of a few extra bucks. Particularly for Amazon, which claims its in-house products account for a mere 1% of annual retail sales, all this nefarious behavior can't be worth it, especially with a potential multi-billion dollar fine waiting in the wings.

Still, as Amazon has shown time and time again, there is no amount of money that can buy the abject market domination exhibited by the Seattle-based retailer over the last few years. And if keeping third party sellers down becomes more valuable than a few measly billions, you can bet Amazon will happily take the hit.