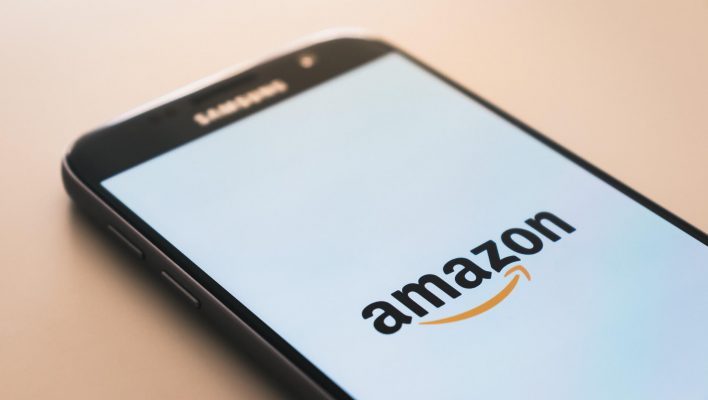 Amazon has launched a $2 billion Climate Pledge Fund that will invest in cleaner tech and reduce carbon emissions across the company.

The Climate Pledge Fund will assist the development of sustainable technologies and services that will ensure Amazon, and other companies, can reach net-zero carbon by 2040.

With Amazon’s carbon emissions for 2019 being equivalent to three million return flights between London and Perth, it’s an action that can’t come soon enough.

Amazon's new ecological project will accelerate investment in innovations for a zero-carbon economy. This means more money will be invested in multiple industries, including transportation and logistics, energy generation, storage and utilization, manufacturing and materials, and food and agriculture.

“The Climate Pledge Fund will look to invest in the visionary entrepreneurs and innovators who are building products and services to help companies reduce their carbon impact and operate more sustainably.

Companies from around the world of all sizes and stages will be considered, from pre-product startups to well-established enterprises. Each prospective investment will be judged on its potential to accelerate the path to zero carbon and help protect the planet for future generations” – Jeff Bezos, Amazon founder and CEO.

How is Amazon planning to reach this goal?

Amazon has set out four key goals to cut down on their carbon emissions:

Given Amazon’s current carbon footprint, it’s questionable whether it will succeed in becoming carbon-neutral in just under 20 years.

Amazon’s carbon footprint for 2019 has been dissected on its own sustainability page, revealing a whopping 51 million metric tonnes of CO2. We calculated that you’d have to hop on a return flight from London to Perth 3,000,000 times to match this.

If the corporation manages to slam on the brakes and make a skidding U-turn, that’s great news. But, there are no signs of these emissions slowing down any time soon.

A spokesperson has said to Tech.co that “Since Amazon announced The Climate Pledge in 2019, they have made significant progress in their quest to become net-zero carbon by 2040”. However, the company's total greenhouse gas emissions actually increased by 15% in 2019 alone, despite their emissions-reduction efforts.

On top of this, the e-commerce giant was widely criticised for taking ‘major step backwards’ in the fight against pollution after rolling out the use of plastic envelopes last year, whilst its excessive use of cardboard is left piling up in US landfills.

Some Amazon employees have even voiced their concern about whether or not Amazon’s pledge is an act of sincerity, or whether it’s just a good old fashioned PR stunt.

Amazon's recent release of its 2019 carbon footprint – which saw emissions rise 15%/6.77 MMT in one year – followed by this obvious PR stunt is indicative of the company's entire approach to climate change: pledges and symbols without real action. https://t.co/3y2HT7knyF

And, like pretty much anything in 2020, COVID-19 also comes into the equation. Unlike most companies across the world, Amazon’s sales have surged 26% higher than the same time last year. Though this might be good for the economy, more deliveries and manufacturing can only lead to more emissions.

If Amazon starts stamping down on its emissions, the repercussions will ricochet across the globe – but given Amazon’s track record, is this pledge one we can trust?