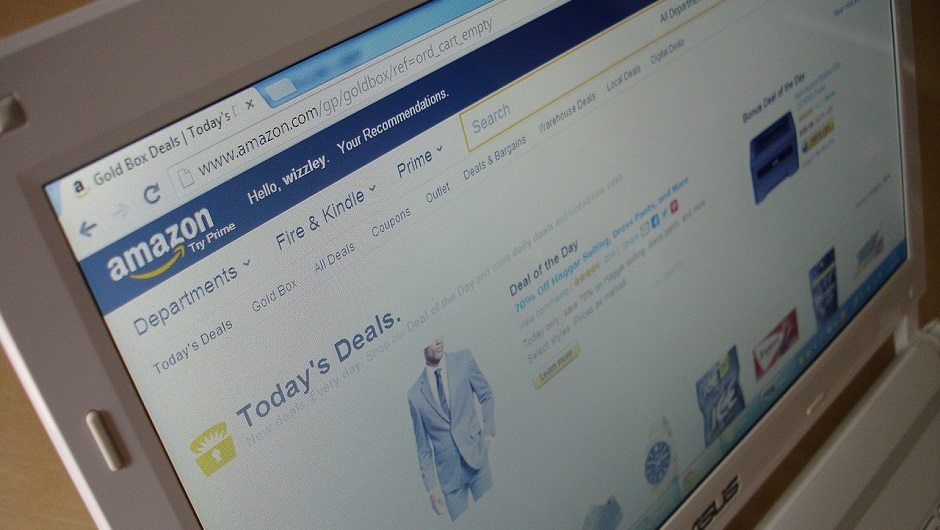 Amazon is bumping up its third-party loans, as a company executive confirmed to Reuters on Wednesday: The retail giant has loaned $1 billion to third-party merchants over the last 12 months. For comparison, in the four years between 2011 and 2015, Amazon loaned just $1.5 billion to the same group.

The reasoning behind the loans reminds me of the old aphorism that “a rising tide raises all boats.” Except that in this case, it's more like the biggest boat is rising the tide by itself.

Why Amazon Is Loaning More

Peeyush Nahar, vice president for Amazon Marketplace, was the one to talk with Reuters. The invitation-only program offers loans from $1,000 to $750,000, and has loaned to 20,000 companies, more than half of whom return for a second loan.

“Boosting sales for third-party merchants is lucrative for Amazon, which takes a cut of transactions on its site. […] Rivals, including eBay Inc and Wal-Mart Stores Inc, now are doubling down on their marketplace businesses, but loans may help keep sellers close to Amazon's orbit.”

What It Means for Small Businesses

Amazon is one of the most powerful tech companies out there — even Netflix is scared of them. As a result, its relationship with third-party small businesses is very similar to that of social giant Facebook and the third-party media companies that live or die by the latest Facebook algorithm tweak: Uneasy.

The loans are definitely good for now. But more recent news from Amazon hints at the speed at which great deals can vanish: The company is killing its unlimited $60-a-year cloud storage deal for Amazon Drive. Users must now chose from two tiers: store 100GB for $11.99 a year, or store up to 1TB for $60. The unlimited deal, introduced in 2015 to make Amazon competitive against storage companies like Dropbox, has now served its purpose.

Will third-party merchants see their loan dry up as well? Only if it suits Amazon's bottom line. In the meantime, enjoy the billion-dollar-deals from every retailer's best frenemy.