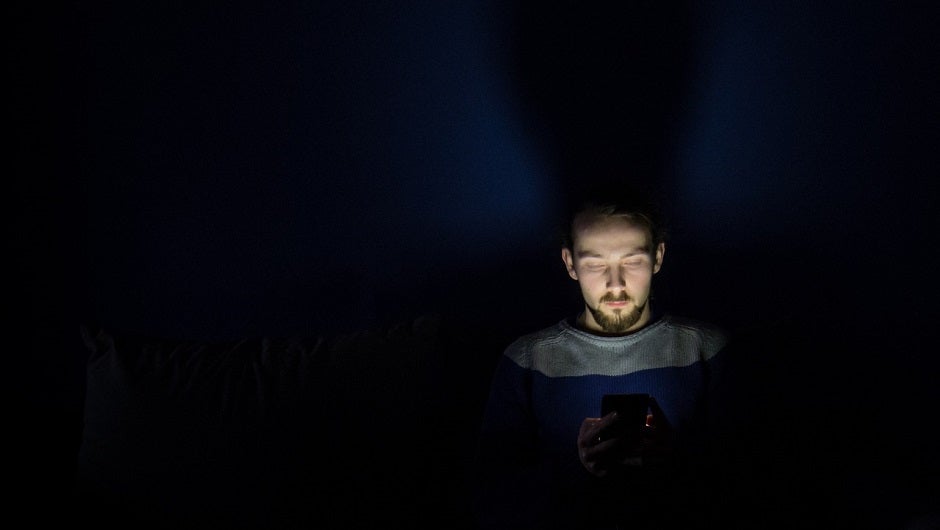 For most startups looking for a seed round, an audience of at a few thousand early adapters is essential. And those users usually connect through the internet's version of word-of-mouth: social media. In short, if you're among the majority of startups that can't land a big TechCrunch profile, you'd better have a good-looking Facebook page.

Which is why the recent rumors about the social media giant are troubling.

Publishers are seeing huge dips in Facebook page traffic, Digiday reported this week following an admirably open, data-packed blog post from Kurt Gessler, deputy editor for digital news at the Chicago Tribune. The Tribune has grown its Facebook fan page since January while experiencing an inexplicable drop in engagement during the same time period. Other publishers at the Boston Globe and the Religion News Service cited similar trends, but Digiday saved the best report for last:

The truth is unavoidable: For whatever reason, engagement on Facebook is slowing for many publishers around the world.

The Likely Cause: Casual Audiences Rather Than Engaged Niches

Rather tellingly, the two suggested articles underneath that Digiday article have the headlines “Bleacher Report CEO: Sites with a casual audience are ‘dead’,” and “Alex Skatell: Media is now about loyalists.” While plenty of bugaboos are potentially responsible for Facebook's latest algorithm tweak — a video focus, an audience interest in more polarized or politicized news — one main reason seems the most likely. Facebook already has a massive audience, and is now focused on keeping them engaged by feeding them news posts that have already indicated a high potential for engagement. Facebook's algorithm will give each post a single chance before burying it in favor of a more engaging post somewhere else.

Facebook is prioritizing engagement, which means punishing the majority of posted content. The era of reach is over: The era of niche engagement has begun.

A small but committed core audience can power subscription revenue, local events revenue, membership revenue or merchandising revenue. It's also exactly what a new startup or app needs to prove itself. The one thing it doesn't support is an advertising revenue model — which is the one model most publications today rely on.

The truth is that this has been a long time coming: Shares per content item have been dropping since December 2014. Just last year, I wrote on why 2017 might be the year we finally start seeing less internet content. It's not that we're publishing fewer articles. It's that platforms are realizing it's in their best interests to surface less of it.

Publishers have long held that they value engagement and quality over scalable clickbait. But 2017 may be the first year that they see a true and undeniable incentive to go for quality over quantity. We'll see a media bloodbath over the next few years, but a new class of high-quality, highly engaged, and likely subscription-focused media publishers will eventually emerge.