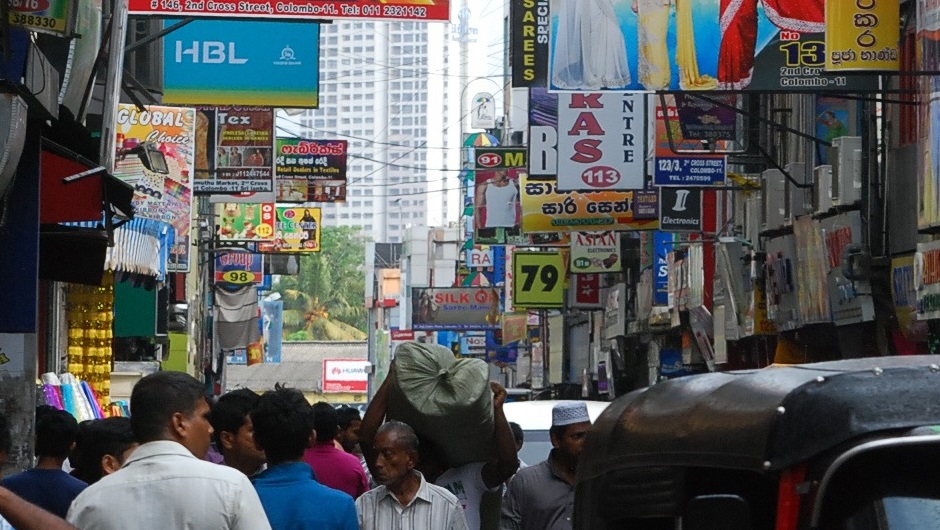 Amazon founder and CEO Jeff Bezos just announced the company's intention to invest an additional $3 billion in India, bringing their commitment to a $5 billion total. The funds will go towards helping Indian startups in addition to funding Amazon's own expansion into the region.

The web giant will eventually build its largest development center ever in Hyderabad, the capital of a southern Indian state and a major tech hub. Amazon's opening salvo of India expansion, however, will be a Web Services Cloud Region set to open within the year.

Bezos' announcement came on Tuesday, during an event attended by India's Prime Minister, Narendra Modi. India is Amazon's fastest growing region, and their additional $5 billion budget for India expansion will add thousands of jobs to the economy.

Bezos, already the world's fourth-richest man, is set to profit off of a dramatic boost in Amazon stock. The stock has risen by 13 percent already this year, and plans for expansion are estimated to turn substantial profits — a new 100-thousand-square-foot data center, for instance, would clock in near $376 million, and gain a return of over 20 percent.

Bezos said Amazon had so far built 21 fulfillment centers with more than 5 mln cubic feet of storage space. He said its link-up with India Post enabled it to reach all serviceable postal codes in the country. He said […] a “significant” number of jobs would be created over time because of the deployment of Amazon Cloud Services.

“I can assure you it’s only the beginning and as we say in Amazon, it’s only day one,” Bezos said of the India expansion.