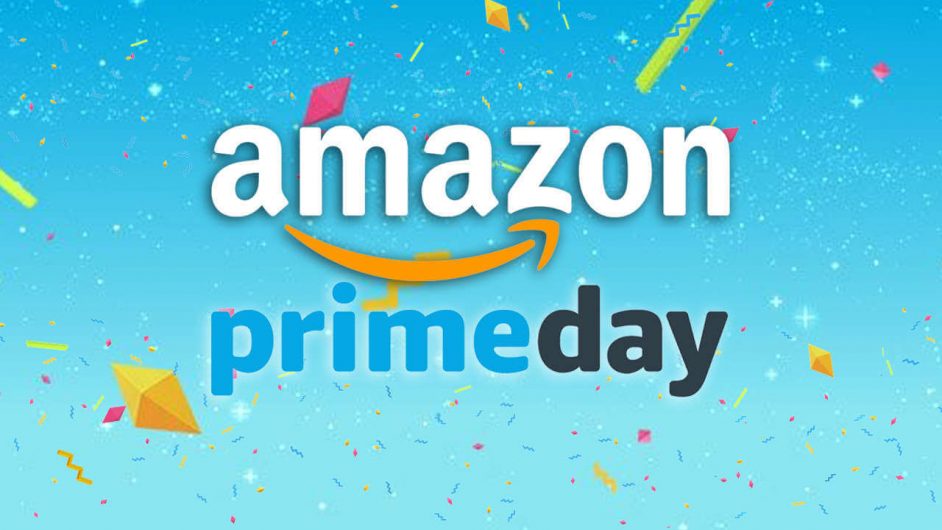 Everyone's favorite online shopping holiday is getting a little longer, as Amazon has announced that their Prime Day celebration will last two days now instead of one.

In 2015, Amazon decided to celebrate its 20th birthday with a special day of low prices on the mammoth online retailer's website. Shoppers purchased a whopping 34.4 million items in the 24-hour span, dwarfing even Amazon's best Black Friday counts on a random Wednesday in July. In the past few years, the tradition has exploded with more than 100 million items sold in 2018.

You know what they say in the tech industry though: Innovation is key. That's why Amazon has decided to spice things up a bit for the fifth anniversary of the storied sale-a-bration with a two-day extravaganza the likes of which we've never seen before!

When Is Amazon Prime Day?

The special two-day Amazon Prime Day takes places from July 15th to July 16th. More specifically, it will begin just after midnight (PST) and last for a full 48 hours, giving you access to deals and discounts on everything you could possibly imagine. Prime member will also have access to a number of other discounts and deals leading up to the day, so keep an eye out for special offers.

As Amazon noted, there will be one million deals available on the website, the same number provided last year. However, hopefully we won't have to endure some of the growing pains that came with last year's celebration.

For one, last year's Prime Day was a bit of a disaster for Amazon, and they're likely looking to earn back some trust. The notably popular website crashed almost immediately after Prime Day began, leaving online shoppers to scramble furiously on social media to figure out what had happened, and why they weren't saving money on virtual assistants and video games. Hopefully, this year will be different.

“We worked super hard throughout the year to ensure that we're prepared for this year,” said Cem Sibay, vice president of Prime, in an interview with Verge.

Additionally, this jump to 48 hours is hardly out of nowhere, as last year also saw Amazon giving online shoppers a full 36 hours of deals, so the late night browsers had the same opportunities as the early morning deal hunters. Adding hours to the sales event, particularly for its fifth anniversary, seems to be the new Prime Day trend, and heck, we could see a Prime Week promotion surface before you know it.

Can I Really Get A Deal on Prime Day?

That's the question, isn't it? Is it worth it to take advantage of Prime Day deals or is it just another corporate scam to get you to part with your hard-earned dollars? Well, it's both!

Sure, Amazon uses Prime Day attract customers to memberships and get you to buy boatloads of electronics, appliances, and the like, but that doesn't mean you can't actually save some money. We did a little research last year and found that Prime Day is at least comparable to the lowest prices you'll find on certain items, making it prime deal hunting season.

However, if you don't see one of your desired items on sale for Amazon Prime Day, don't force it. Discounted knock-offs are hardly worth it under the circumstances — even with an attractive Prime Day deal attached to them — particularly because there's a good chance your desired item will be cheaper at a later date. Between Black Friday, Cyber Monday, and all the other online shopping holidays, you'll have plenty of opportunities to get a discount if Prime Day doesn't work out.