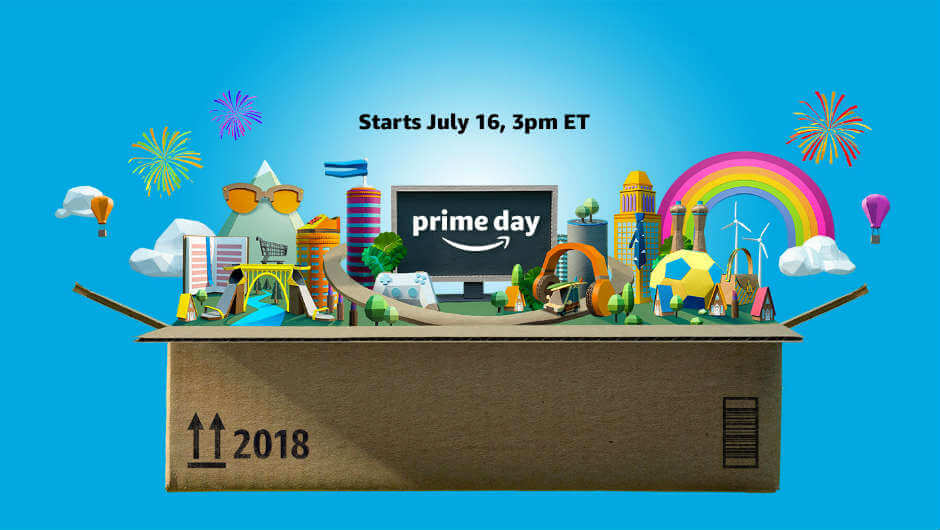 Every year, Amazon throws a big party in the name of consumerism, called Amazon Prime Day. It proclaims proudly on its homepage that there will be “A day (and a half) of epic deals”.

If you like the sound of these deals, well, we’ve got good news. It’s likely we’ll see similar offers this time around. However, you do need to be an Amazon Prime Member to get access to the offers. But are these deals actually, y’know, good deals? And is Amazon Prime Day the only time to get them? We used CamelCamelCamel, an independent Amazon price tracker to find out.

Can You Actually Save Money With Amazon Prime Day Deals?

We tracked the prices of some products across a variety of categories at Amazon over the course of the last year to see how the prices change over time.

Generally, we found that prices were relatively stable for most of the products, meaning that, if you do see a discounted product on Prime Day, there’s a good chance it’s legit.

However, we also found that you could find big savings on most of the products at different times throughout the year – even on some of Amazon’s own products. As you can see below, the Amazon Kindle Fire HD 8 was cheapest on 27 November 2017 – Black Friday. In fact, it was cheaper on this day, than it was on 10 July, Prime Day 2017. 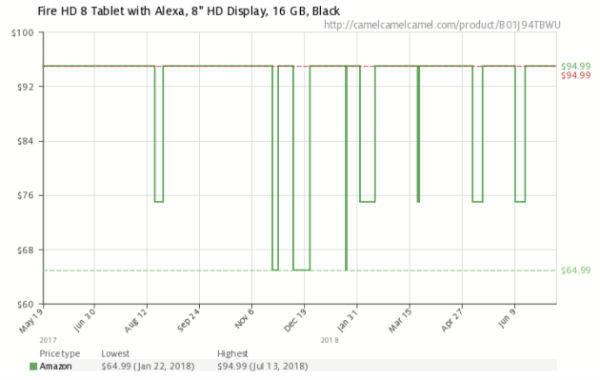 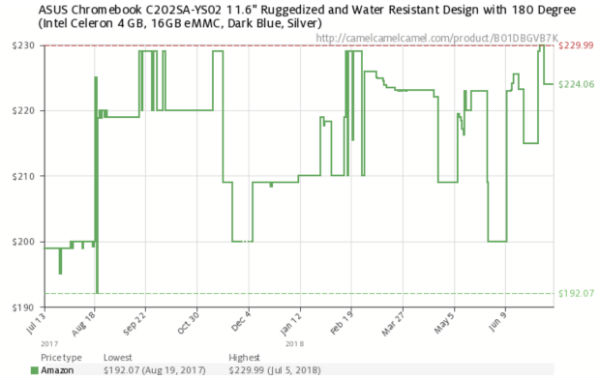 It’s also worth remembering that to access the deals on Prime Day you need to be an Amazon Prime Day member. This costs $119 per year – although you can still indulge in all the deals with the 30-day free trial.

One neat hack, is that if you’re a two- or four-year college student with a .edu email, you can get a six-month free trial of Amazon Prime Student. This’ll give you access to all the regular Prime goodies, as well as special-student specific deals and coupons.

So is Prime Day Worth it?

If you find the product you need, and it’s got a price reduction – absolutely. It might seem like a bit of a money-making scheme from Amazon, but ordinary consumers can genuinely save money. It’s worth remembering that Prime day isn’t purely focused on tech products either. If you need a new Crock Pot or bookcase, for example, you’ll likely be able to find one on sale and save some cash.

However, if you don’t see the product you’re after on sale, you shouldn’t fret about trying to find an alternative, just to take advantage of Prime Day. It’ll likely drop in price at some point later in the year.

It’s also worth remembering that some products, with phones and TVs being prime examples (no pun intended), decrease in price over the course of their lifetime anyway. 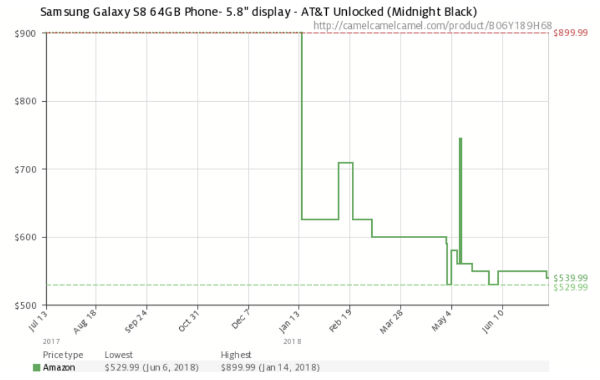 If you are in the market for a bargain, we'll be featuring some of our favorite deals here. Check out our round-up of all the best Amazon Prime Day Deals.

July 18- Please note that Amazon Prime Day and the below deals have now ended. 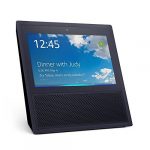 Amazon Echo Show – $100 off
The Echo Show is Amazon’s smarthub with a screen – great for displaying the weather, or the latest headlines when you wake up in the morning. 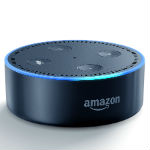 The Echo Dot is the cheapest version of Amazon's smarthub. However, it's still just as smart as the Echo show, meaning you can control the lights, shopping lists and more. 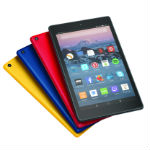 The Kindle Fire HD 8 is a brilliant bargain tablet. It uses Fire OS, a modified version of Android, has a 1080p screen and has Alexa built-in. You can even use it as an Echo alternative.

When is Amazon Prime Day?

The deal extravaganza will only run for 36 hours – so you’ll need to move quickly to take advantage of the deals.