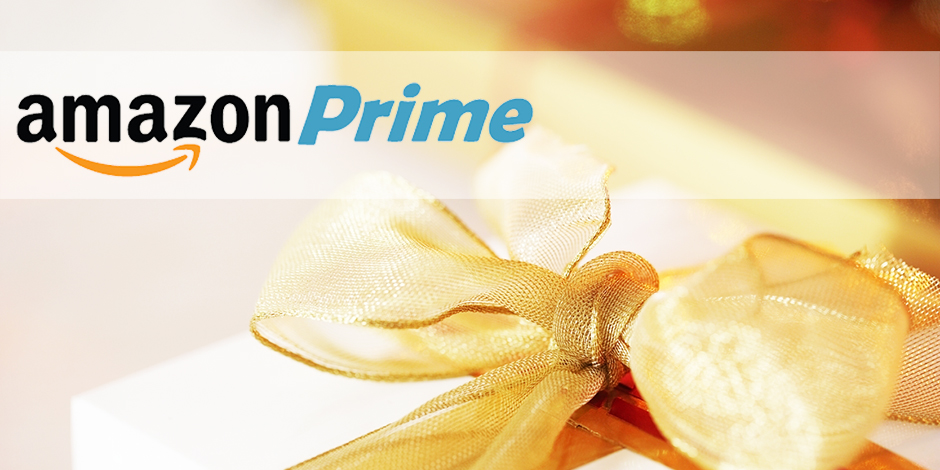 Although I didn't get the new Kindle Voyage this Christmas, surely hundreds or even thousands of people out there in world got one of those sweet e-readers. The Verge has reported that Amazon Prime saw a huge increase in new customers during this holiday season, meaning that some of you lucky ones got your hands on a Voyage for Christmas. Today, Amazon announced that 10 million new customers used Amazon Prime during this year's holiday season – a huge increase in demand for the premium membership program.

“We are working hard to make Prime even better and expanding the recently launched Prime Now to additional cities in 2015,” said Amazon CEO Jeff Bezos in a statement.

Amazon attributes the significant increase to recent additions to the Amazon Prime membership, including Prime Music, Prime Pantry, and Prime Photos; although, presumably, the hike in membership numbers can likely be due the service's free two-day shipping (a necessity for last-minute Christmas shoppers). Additionally, it seems that we were all a little late on the gift-buying this year, with people ordering 10 times as many items via same-day delivery compared to 2013. Another interesting piece of information about this year's stats is that 60 percent of Amazon customers placed an order from their smartphone or tablet this holiday season – a further telling of our incompetence when it comes to getting gifts in time (including yours truly).

Read more about the announcement on The Verge.