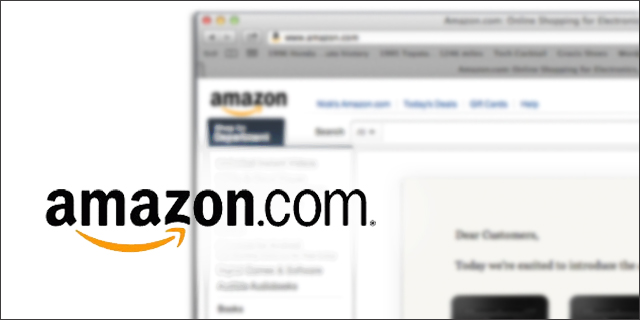 Amazon introduced a slew of new products on September 6 in Santa Monica, including e-readers and tablets (ranging from $69-$499), software (X-ray and upgrades to Whispersync), upgrades to hardware (first tablets to have MIMO and Dolby Digital Plus), and new content for its video library. But the announcement wasn’t just about the specs for the new Kindle Fire or upgrades to software; it was about laying out its strategic bets to become highly disruptive.

Amazon is subsidizing hardware devices in order to sell content. But this fact only scratches the surface of CEO Jeff Bezos’s long-term strategy. While some companies focus on hardware and others on content, Amazon is focused on creating a content ecosystem built into high-performing and low-price hardware. Bezos understands that ecosystems are sticky: “we want to make money when people use our devices, not when they buy our devices.”

One of Amazon’s strongest assets is its customer-focused mindset. Bezos has been known to have meetings with one empty chair in the room. No, Clint Eastwood fans, it’s not for Obama. Bezos has an empty seat to remind everyone that the customer’s perspective should always be heard.

There are three examples from the recent announcement that exemplify this. First, Kindle Fire HD users will have the option to pay a one-time fee of $15 to remove ads from the lock screen and from the bottom of the screen in certain instances. This shows Amazon’s ability to respond to user requests after backlash about the previous-generation device.

Second, the X-ray product is aimed to give users a better overall experience by (literally) tapping into their curiosity. For e-readers, it allows you to tap a word to see a Wikipedia entry and YouTube videos; for tablets, it allows you to tap on an actor during a movie and learn what other movies or TV shows that actor has been in. While this product isn’t revolutionary, users will appreciate that Amazon is focused on making their lives easier.

Third, Amazon understands that the consumer’s needs are dynamic, changing, and unique. By launching a variety of sizes, specs, and prices, Amazon is designing each product to solve a particular problem for a specific cohort of users. This customer-focused strategy is what generates loyalty from the current user base and brings in new types of users who weren’t satisfied with other products.

What does this mean for Netflix and Apple? Netflix’s stock dropped on the September 4 announcement of Amazon’s deal with EPIX, bringing top content to Amazon’s movie library. Apple is likely to announce an iPad mini this week as a response to the high-grossing sales of the Kindle Fire (priced at $199). The competition for new tablets this holiday season will be fierce. No matter what the short-term revenue trends look like, Amazon illustrates how long-term strategic thinking matched with proper execution, product interoperability, and a customer-oriented mindset can position a company well (even against the most valuable company in history).

Micah Cohen is a Tech Cocktail writer interested in startups, innovation and growth strategies. Currently, Micah is a Director at the fast-growing social dining LA startup, Grubwithus, and previously worked on user acquisition at LivingSocial. Micah is passionate about using technology to re-imagine our world across industries, social classes, and countries. He loves playing soccer, painting, and biking. You can follow him on Twitter @miccohen