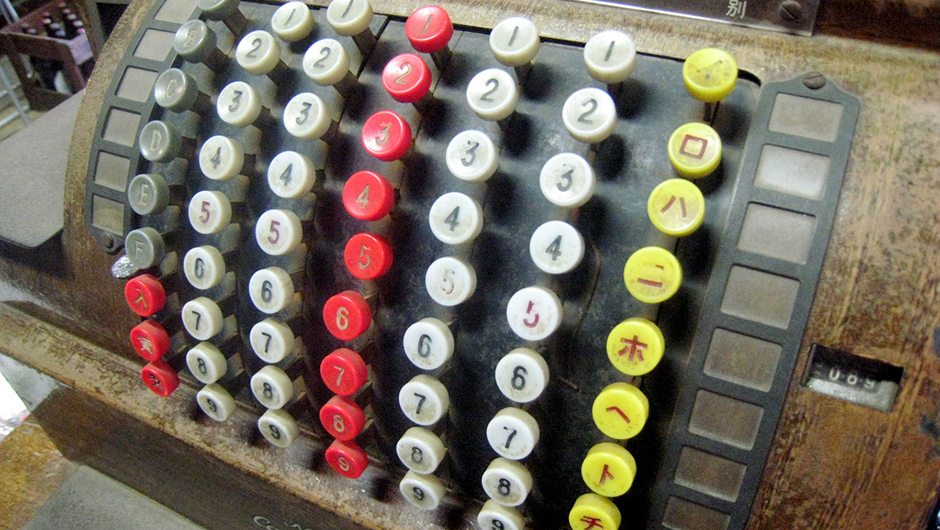 Amazon's operational results for the year of 2014 are out, and show some positive results for the company and, especially, for the third-party sellers. Amazon delivered about 5 billion items last year, with over 40% of the sales of its products being made by third party vendors, the company revealed.

Amazon chooses to not disclose many details about its business but said that, on the web, outsourced retailers sold more than 2 billion items in 2014. It's important to realize how much the Amazon sellers market is growing, and how more and more people are making money there.

These two billion items came from more than two million sellers “that account for more than 40% of total units sold on Amazon,” says the company. Although it does not provide explicit data regarding all deliveries, this statements leads to an understanding that about five billion items were sold on Amazon in 2014.

According to Peter Faricy, who leads the operations in terms of third-party selling on Amazon, “2014 was a record in terms of sales in Amazon. We are seeing a strong growth in the number of sellers of Amazon items in our global marketplaces. In fact, there is over a billion offers for consumers to browse through from sellers that are commercializing items outside their country”.

And, in fact, the number of sellers on Amazon has been steadily growing. Vendors having the right tools, like an Amazon SEO tool, can keep a close watch over their sales and get a grip on the best ways to improve them.

Another good option to take into account is “Fulfillment by Amazon” – letting Amazon handle fulfillment has big advantages, including making products eligible for Prime shipping. It is a good lever for sellers to boost their sales in a very convenient and trustworthy way.