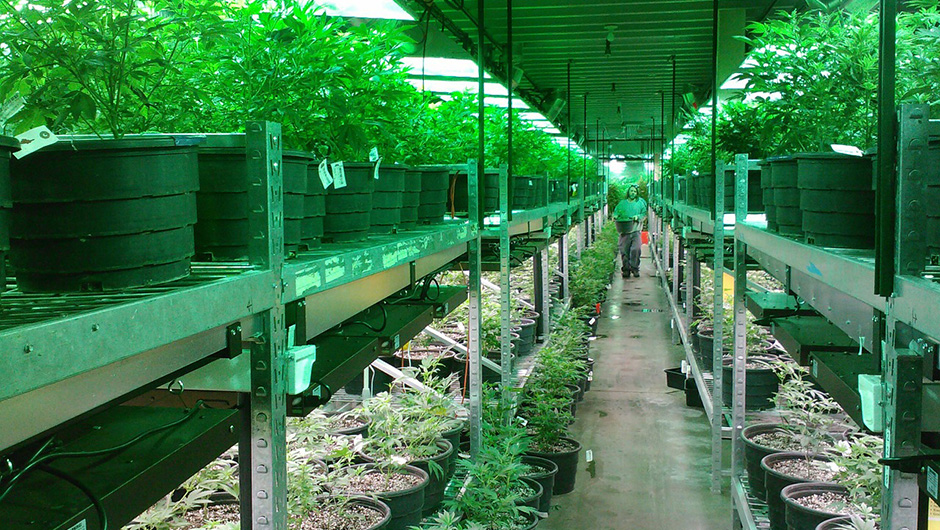 The idea of developing an app dedicated to marijuana growing has been thought up by the creators of ilovegrowingmarijuana.com: through that website, many people asked how to get a collection of articles in the form of an eBook, in order to read or consult it when and where they want.

The app Growers Guide to Marijuana is a complete manual for Android that anyone can download to their smartphone, containing every handy bit of information and advice about how to grow cannabis seeds, from the very first steps (the sowing) to harvesting. Even beginners or inexperienced people can get a fruitful outdoor or indoor production thanks to itemized details about seeds, soil, light, watering, feeding, and so on.

This app is available for those who live in states where marijuana is legal, that is, 23 states in USA and some other countries such as Uruguay, North Korea, Netherlands, Switzerland, and a few others in Europe. Or, at least, where cannabis is legal for medical use.

As a matter of fact, there are many patients around the world who must treat their illnesses with cannabinoids and many countries today allow the use of medical cannabis, thanks to scientific research that has amply verified the benefits of this substance. Colorado is one of the states that allows people to grow up to six plants privately in a locked space, for medical and recreational use as well.

With this app, users can also connect to a blog dedicated to recent news about marijuana in all forms: the developers keen to let people know about legislation, medical, study, and every other bit of information concerning cannabis. Growers Guide to Marijuana contains 40 chapters that take growers through every step of the cultivation process of cannabis: marijuana tutorials are increasingly required by users because there is a rising interest and awareness in this controversial matter.

These kinds of apps should be found on the Apple Store soon enough as, in order to adapt to the new anti-prohibitionist laws and demands of consumers, it has recently changed its policy: before marijuana was made legal in many US states, the multinational technology company of Cupertino banned all apps related to cannabis considering  them among software programs that “encourage excessive consumption of alcohol or illegal substances”. Nowadays, iOS users are free to use their iPhone or iPad to access an app with marijuana content (where cannabis is legal).