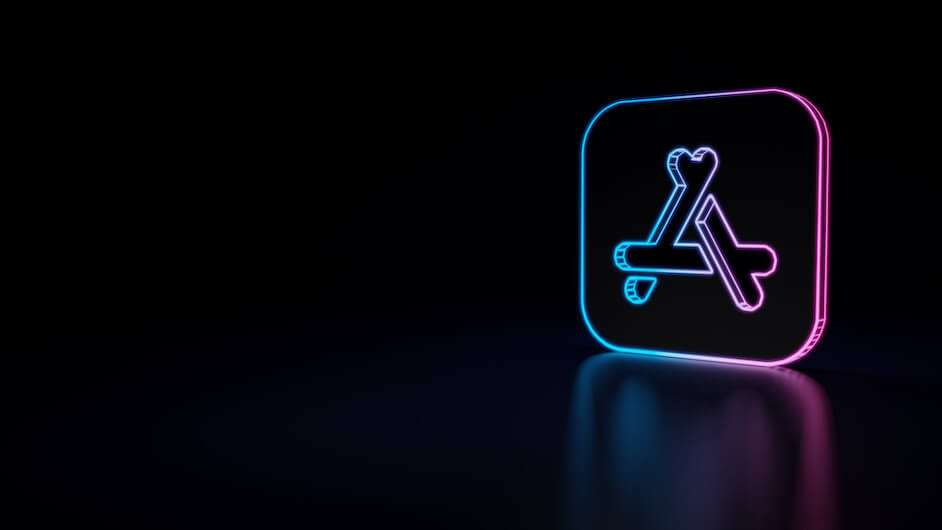 The anti-trust hits just keep coming for Apple – the company is facing yet another lawsuit relating to unsavory App Store practices. This time, the lawsuit has been headed up by iPhone users themselves.

Tech companies are on high alert of late, as an increasing number of market-cornering practices have been leading to high profile anti-trust lawsuits. Google, Facebook, and Apple have all been hit with lawsuits and investigations relating to their monopolistic ways, yielding billion dollar fines and a whole lot of bad press.

This latest lawsuit against Apple, however, has a bit of a different feel to it, as it's being led by everyday consumers. If successful, it could open the door to a wide range of other legal issues for the tech industry as a whole.

What Is the Lawsuit Against Apple?

As iPhone users know, the one and only place you can install mobile apps is through the Apple-run App Store. While many of your favorites are free to download, others have price tags on them that net app developers – and Apple itself – a pretty penny when they get popular.

However, according to the lawsuit, Apple has substantially increased the prices of apps on the App Store. This is allegedly due to the cannibalization of profits through hefty app developer fees that can be as high as 30%.

Users argue that this price-gauging has exclusively benefited Apple at the expense of users and app developers. Of course, iPhone users have no alternative app store they can use to download from.

Who Is Behind the Lawsuit Against Apple?

Here's the interesting part – iPhone users are the ones leading the charge, rather than government bodies or other large tech companies.

The case began in 2011 when a group of iPhone users claimed that Apple was inflating prices indirectly with its monopolistic App Store practices. After years of appeals and rulings, the case finally made it to the Supreme Court, where it came down to a close 5-4 vote. The tie-breaking judge had this to say about the case:

“The iPhone owners purchase apps directly from the retailer, Apple. If the retailer's unlawful monopolistic conduct caused a consumer to pay the retailer a higher-than-competitive price, the consumer is entitled to sue.”

This isn't the only similar complaint against Apple's App Store practices. Spotify filed a complaint recently, insisting that the 30% fee has created an unfair atmosphere around the world's most notable app store. That's particularly so because Apple takes 30% of every in-app purchase, in addition to the original app download costs.

This complaint is now being investigated by the EU, who has been more than happy to doll out substantial fines to other tech companies.

What's Going to Happen to Apple?

At this point, it's hard to say how the case will pan out. The Supreme Court decision simply allows the group of iPhone users to move forward with the lawsuit. It makes no official decision on who's right and who's wrong, which means pretty much anything can happen at this point.

However, if the lawsuit ends up against Apple, it could have some serious repercussions for the App Store. Despite apps typically being pretty affordable, it netted Apple nearly $11 billion in 2017, and continues to be a serious money-making source for the consumer tech company.

Whether those repercussions are felt by Apple, app developers, or users remains to be seen. But, given how Apple is transitioning customers towards its own services, the company might just take the hit.