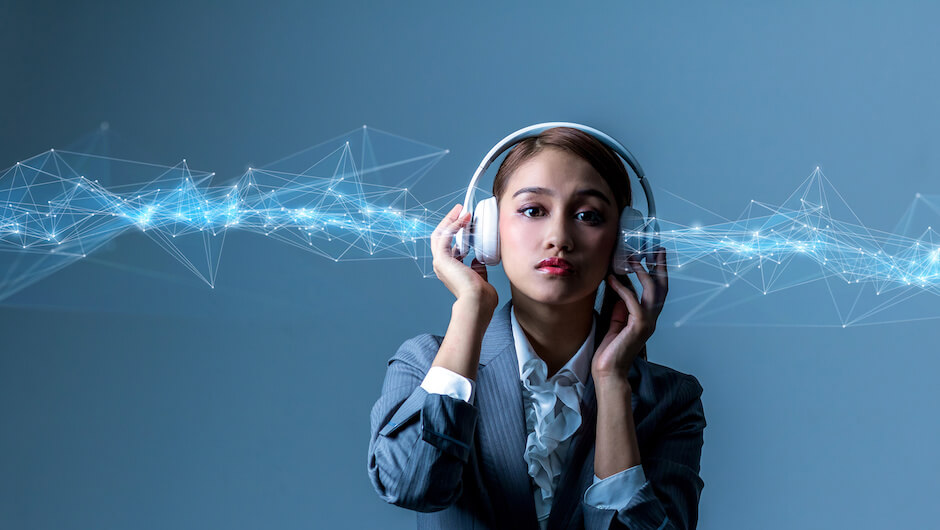 Antitrust cases have been popping up like spring daisies in recent months, and Apple is the latest tech giant to bloom, as the EU plans to launch an investigation into an anti-competition complaint made by Spotify in March.

From Google to Amazon, tech giants and antitrust cases seem to be attached at the hip as far as headline news is concerned. Between blocking competitors' ads to throttling competitors' products, the power wielded by these companies has proven to result in some questionable behavior when it comes to the open market.

Now, with a formal complaint from Spotify and an even more formal investigation launching from the EU, it's safe to say Apple is firmly in the cross-hairs of the type of investigation that has recently cost Google billions of dollars.

What Is Spotify's Complaint Against Apple?

Simply put, Spotify alleges that Apple is using the App Store to inflict disadvantageous policies on competitors that have no other means of selling their product.

Less simply put, Spotify is specifically citing an App Store policy that requires developers to pay 30% of all in-app purchases to Apple within their first year, including subscription fees, taking it down to a still-hefty 15% in the second year. Because Apple provides no other means of signing up for subscriptions, like an external website, app developers are effectively forced to pay this fee or forego potential revenue from the millions of iPhone users around the world.

What Was Apple's Response?

As one of the largest companies in the world, Apple wasn't going to take this accusation lightly, particularly considering how much the competition has been heating up between these two tech giants. A spokesman for the consumer tech company said:

“Apple connects Spotify to our users. We provide the platform by which users download and update their app. We share critical software development tools to support Spotify’s app building. And we built a secure payment system — no small undertaking — which allows users to have faith in in-app transactions. Spotify is asking to keep all those benefits while also retaining 100 percent of the revenue.”

Well, that's one way to put it. You know when your spokespeople are getting snippy, you might be in trouble. Still, it would seem Apple is confident enough that they can fight this EU antitrust investigation, or at least pretend like they are.

Will the Complaint Succeed?

Considering the investigation hasn't even been officially announced by the EU, it's difficult to say whether or not Apple will be forced to endure massive fines, like Facebook did earlier this month thanks to the FTC. While the complaint certainly has merit and the EU's commissioner for competition, Margrethe Vestager, has been happy to doll out punishments as she sees fit, nothing is set in stone when it comes to matters of the tech industry.

The ramifications, however, could be substantial. With Apple pivoting and launching a wide range of services rather than products, we could see prices skyrocket if a stern ruling comes down on them. Conversely, antitrust laws are going to become increasingly important for the Cupertino-based tech company, as there will be Apple products and services in more than just your pocket in the coming years.