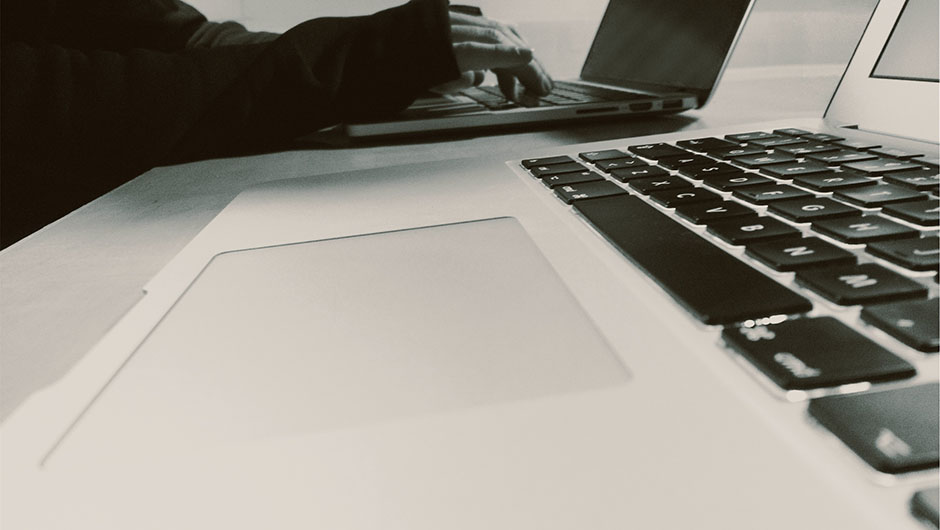 If you don't want to associate yourself with the plebeians making $50,000 a year, then you should consider interning at Apple. According to a report by Business Insider, Apple interns make upwards of $38 per hour, averaging out to about $6,700 per month or nearly $80,000 annually.

And in terms of salary, that's a huge amount. According to the most recently available U.S. Census statistics, the median household income in the United States is a little over $50,000. Considering that these numbers don't reflect individual incomes but rather combined household incomes of one or more persons, an Apple intern fares pretty well on the economic scale – they even earn more than the much larger mean income of nearly $70,000.

And that high number isn't just for engineering interns; according to Mashable, Apple non-engineering interns can get paid around $2,500 a month for part-time work or $5,000 a month for full-time work. Additionally, according to the source at BI, interns at Apple also get paid overtime, up to $1,000 toward their monthly rent, and around $3,30o to help cover the costs associated with relocation.

Apple, of course, isn't the only tech company that pays its interns handsomely. Facebook and LinkedIn, for example, pay their interns more than $6,000 per month, putting their annual salaries at nearly $75,000. If you're a college student hoping to land one of those primo Silicon Valley internships, it helps if you come from one of these feeder schools.