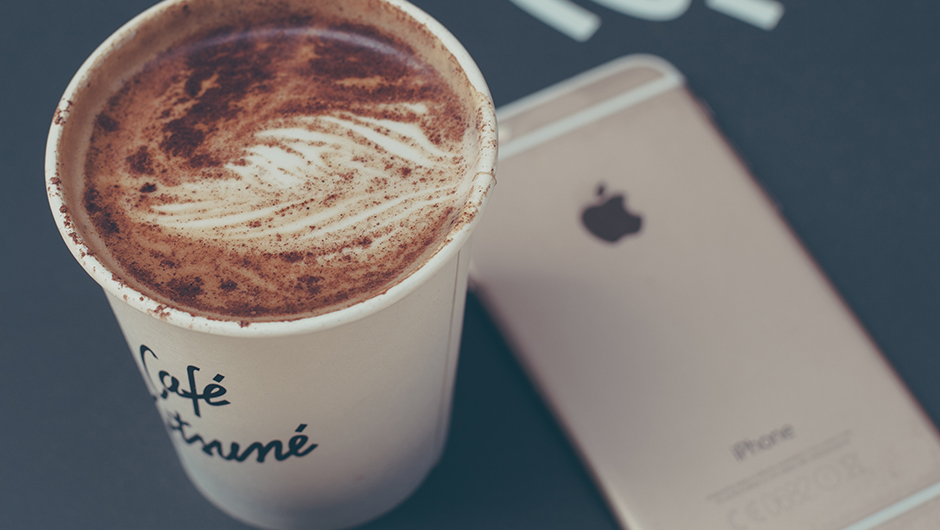 Apple is all set to release the iOS 9 mobile operating system in fall 2015. It is going to be the biggest release by Apple this year. However, Apple has already unveiled the beta version of iOS which is being loved by users as well mobile app developers.

Although Apple iOS 9 is a subtler successor of iOS 8, it does offer several new features for Apple devices like an intelligent Siri app, Search improvements, wireless CarPlay, Transit direction, Android to iOS migration and many more. These features make a user’s mobile experience on iPhone or iPad smoother and efficient.

To get a clear understanding about iOS 9 features consider this brief overview:

In iOS 9, a user has good control on how he uses his iPhone’s battery. If he wants his phone’s battery to last longer than usual, then he can switch on the “low power mode” from the setting option. This mode will reduce the battery consumption by turning off background applications and help your smart phone battery to live longer.

Apple’s voice assistant app “Siri” is much smarter and proactive now. It can easily understand time and location based queries such as “Call dad when I reach home”. Siri also understands more about a user’s personal data and provide accurate results. For example, you can ask Siri “show me the photos I took on Friday” and it will comply.

Apple is very much concerned about security, so it has implemented a 6 digit passcode which is more powerful than the old 4 digit passcode. However, a user can choose whether he wants 6 digit or 4 digit passcode or an alphanumeric passcode according to his convenience.

Apple has made a slight change with the iOS keyboard; now when you press the shift key the whole range of letters will be displayed in UPPERCASE, by default they will always be displayed in lower case.

In the previous version of iOS it was difficult for a user to know whether the shift key is ON or OFF because letters were always displayed in uppercase, but now they can easily find out about it.

Apple has unveiled a new app “Move to iOS” that allows users to move from Android to iOS without any problem. With the help of this app you can securely transfer important data like camera photos, web bookmarks, mail accounts, songs, wallpapers to your new iPhone or iPad etc.

The newest version of iOS provides many outstanding features and tech functions that will help people getting a smoother experience on their Apple smartphone or tablet. You can look for more detailed features of iOS 9 in the infographic below which is designed and developed by Nine Hertz – An iPhone app development company.

Himanshu Mehra is an Online Marketer and tech writer at The Nine Hertz, a mobile app development company. He is passionate to help businesses in improving their online brand visibility and sales. You can get in touch with him on Twitter , LinkedIn and Google+. He will be happy to hear from you.