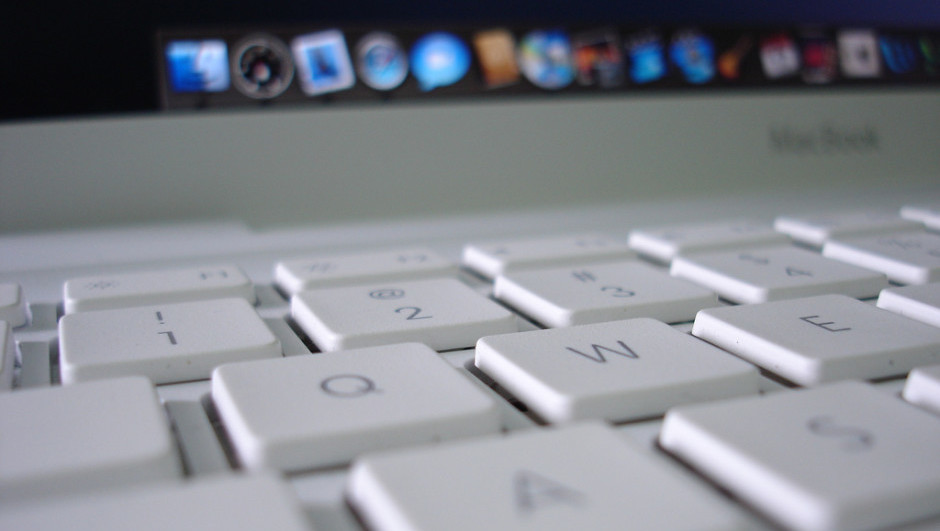 Apple is always on the cutting edge of technology. Whether it's the first MP3 player holding more music than you can remember or the last iPhone that scanned your fingerprint in a moment's notice, their catalog spans the the globe when it comes to tech. So it's no surprise that Apple filed a patent last year for a new MacBook. The catch: it doesn't have a keyboard.

The idea seems crazy now but, when you see the patent, doubt goes right out the window. As the patent describes it, the MacBook would be equipped with a “force-sensitive input structure” that is clean, customizable and reacts to where you press your fingers. The design is fairly simple: imagine a laptop. Now remove the keyboard. Boom, done. You now work for Apple. Congratulations. 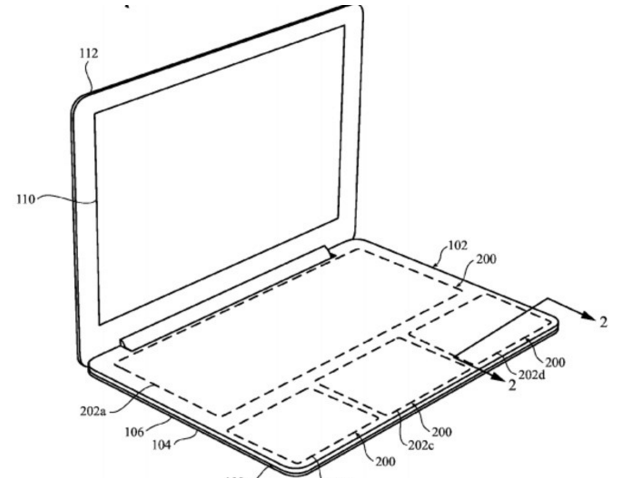 Remember when smartphones became popular, and we saw a transition from T9 texting to touch screen texting? And while not being able to see the keys made texting while in meetings nearly impossible, the overall consensus was that progress trumps all. But how can a laptop without a keyboard be even remotely productive, particularly when tablets have already made such an impact on the tech market?

The best way for Apple to keep this technology relevant is to already have an answer to naysayers. Included in the patent is a diagram that shows a grid of “micro-perforations” that help guide the user through the many customizable buttons on the touch-sensitive pad. You'll even be able to adjust light setting to make the grid visible if you love to look down while you type. 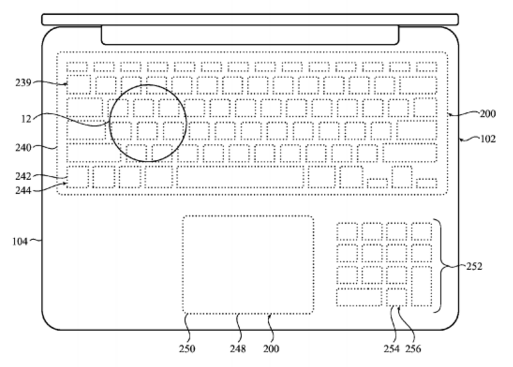 The most practical application of this technology is the ability to customize the keys. If the semi-colon has always been the bane of your existence, this new fangled tech might give you the opportunity you've been looking for to ditch it in the numbers column. You'll even have access to a numeric pad that gives you the feel of a desktop in your lap. Designers also insist that the single pad will keep laptops alive longer, as there will be no small cracks or crevices for dust to crawl into.

Don't get too excited though. There is a long history of Apple's patents not turning into actual products. And while this piece of tech will be fun to picture for future generations, you may be stuck with your keyboard-having laptops for a few more years.