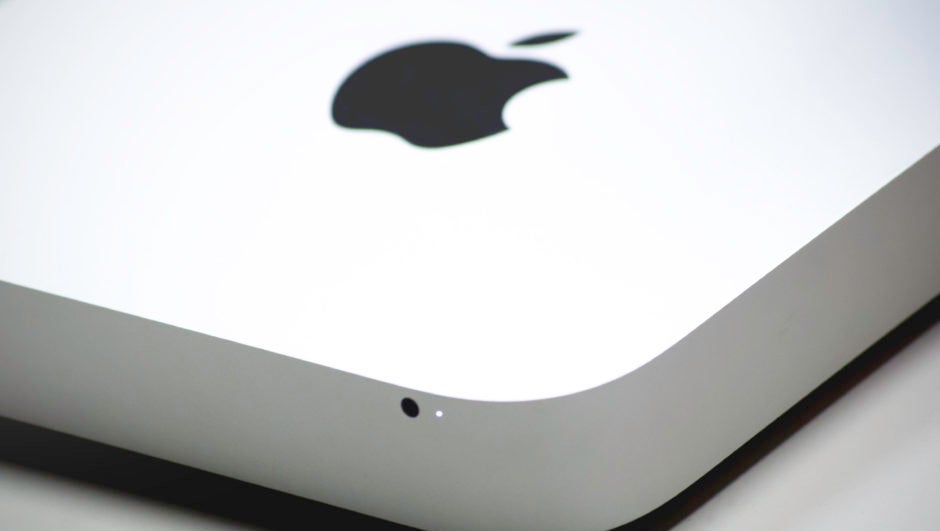 There's a moment of expansion that's been happening for quite some time in the tech industry, that's brought about more push for innovation from some of the biggest names in the field. Apple‘s latest move may have users shocked however – the company recently unveiled news that Siri will be open to third-party developers.

The news, first announced earlier this week, includes plans for Apple to bring Siri to Mac as well. This is good news for Apple users – they'll be able to connect Siri to other apps that they use, as well as the ability to use Siri on computer apps as well. This means that the ability to complete tasks in a simpler, quicker action just got streamlined.

While it could be questionable to have the decision of opening Siri to third-party developers or streamline it to work on computer browsers, but the added convenience could also be a mark of innovation in the right direction for Apple and the users that rely on the brand. Making things simpler for users is a surefire way to attracting them to the brand even more.