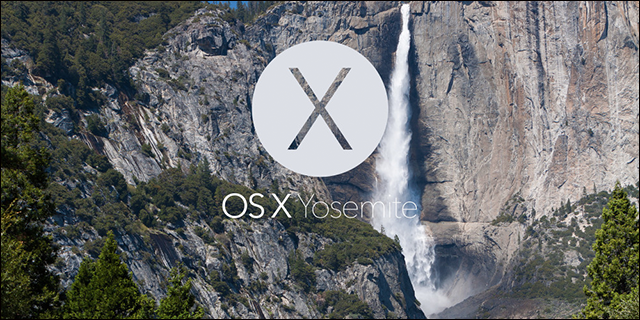 According to data provided to us from AddThis, the content engagement platform that gives publishers the ability to add sharing and following widgets to their websites, adoption of Apple's OS X Yosemite hit nearly 2 percent by the end of yesterday's launch day. This adoption rate is higher than that of the rate for OS X Mavericks (reaching approximately 1.2 percent) when it launched back in October of last year.

While the data from AddThis isn't 100 percent representative of all users on the Web, it's pretty much representative of nearly all users – AddThis reaches over 97 percent of the online population in the United States alone, with presence on more than 13 billion websites.