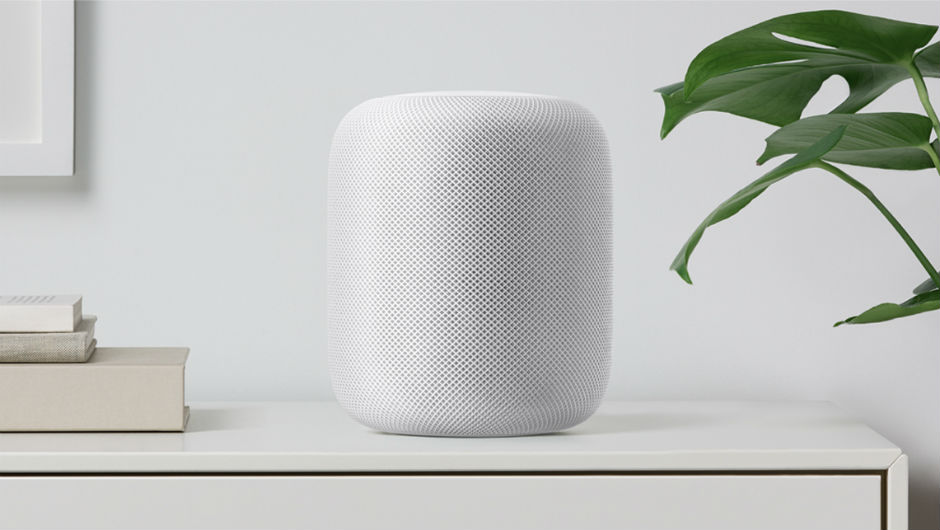 Amazon recently announced that it’s Echo speakers would soon support Apple Music. This is great news for Echo users, but it makes us wonder, why on Earth would you buy a HomePod?

The HomePod, in case you’re not familiar (which isn’t surprising) is Apple’s rival to the Amazon Echo and Google Home speakers. The HomePod was unveiled in June 2017, and originally slated for release in December 2017. However, multiple delays saw Apple begin taking orders on January 26 2018, and releasing the HomePods on February 9.

This was two years after the Google Home debuted, and a full four years after the first Amazon Echo was released. And Apple is paying the price for its tardiness to market.

Why Would You Buy the HomePod?

Compared to the competition, mainly the Amazon Echo and Google Home, there seems to be precious little reason to buy the HomePod.

For a start, the Apple smart speaker is more expensive than its Google and Amazon counterparts. The HomePod starts at $349, whereas the regular Google Home starts at $129 and the regular Amazon Echo is cheaper still at $99. 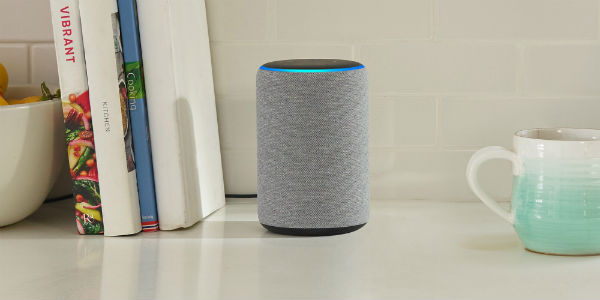 You might argue that the HomePod’s main rivals are the Google Home Max (similar to the above but with significantly better sound quality) and the Amazon Echo Plus or Sonos One with Alexa which cost $399, $165 and $179, respectively. However, this is missing the point, as Google and Amazon offer cheaper devices as well. 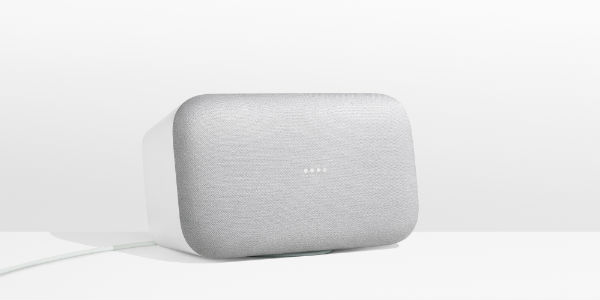 The HomePod is also less useful and more inflexible than its rivals. Siri is noticeably more dim-witted than Google Assistant, and the HomePod only works with Apple devices whereas both Google and Amazon’s smart speakers work with iOS, Android, Chrome OS and Windows devices.

Sure, the HomePod might sound good but you can get speakers that sound better for less, and you can hook a Google Home up to them and make them smart. There’s really no reason to buy a HomePod.

Why Was Apple so Late to the Party?

There’s no clear reason why it took Apple four years to come up with the HomePod. It might have been caught on-the-hop by Amazon, without expecting a smart speaker from the retail giant, though this seems a bit unlikely.

It might simply be due to a lengthy development process. In fact, when Apple delayed the HomePod’s release, it claimed it needed “a little more time before it [would be] ready for… customers.”

Apple delays HomePod until 2018. Statement: “We can’t wait for people to experience HomePod, Apple's breakthrough wireless speaker for the home, but we need a little more time before it’s ready for our customers. We’ll start shipping in the US, UK and Australia in early 2018.”

Alternatively, Apple might not have wanted to be seen to be jumping on Amazon’s bandwagon. The Cupertino-based company often likes to differentiate itself from other companies, and rarely contextualizes the performance of its products in relation to its competitors. Launching a smart speaker shortly after Amazon would have validated the Echo concept while ignoring it made it seem more gimmicky.

How Can Apple Improve the HomePod?

Beyond opening-up the HomePod’s connectivity options (which will never happen) there are a couple of ways Apple could make the HomePod a more enticing device.

We must stress though, the HomePod hasn’t been a complete sales flop — despite its high price and connectivity issues, analysts reckon Apple has managed to shift between 1.3-3 million HomePods meaning that it has certainly impressed core Apple fans.

Without being too pessimistic though, it seems Apple is content to persevere with the HomePod and maintain its aloof image, despite remaining in the shadow of Google and Amazon’s smart home success.

Read all about the latest Apple news and product reviews on Tech.co