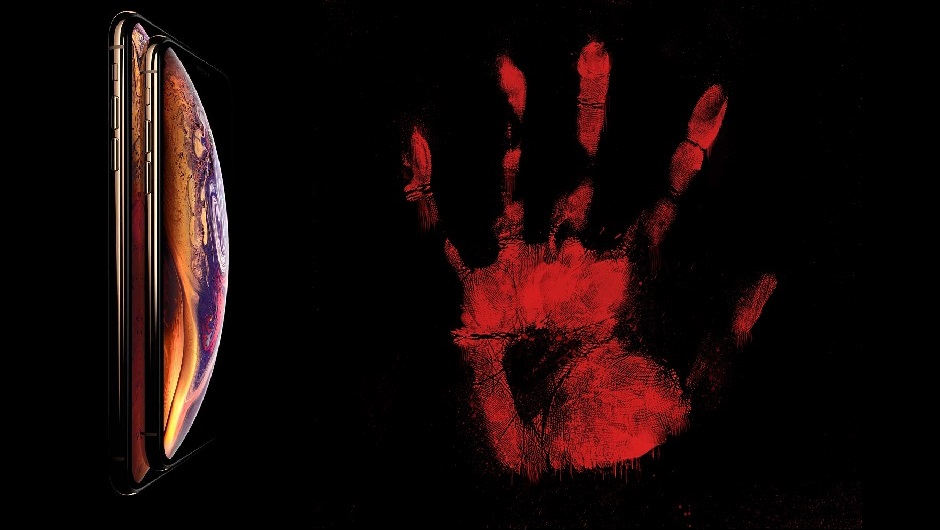 News has sprung up of a radically unexpected potential change to the iPhone lineup: Apple will be returning to its fingerprint readers for the next generation of its tech, and making the feature work on-screen, according to a new report. Read on for the details behind this Christmas present from the Apple leak news circuit.

Apple is evaluating new biometric sensor suppliers, according to the report. The suppliers – O-film, GIS, and TPK Holding – are competing for orders regarding touch modules.

The same group of suppliers are behind the Samsung ‘ultrasonic' in-display fingerprint recognition tech, which is coming with the Galaxy S10.

In other words, despite the much-touted Face ID in Apple's most recent iPhone lineup, the tech giant will likely partner on touch-based tech with suppliers known specifically for their in-display fingerprint readers. The readers might find their way into the next iteration of iPads, Apple Watches, or even iPhones.

So Apple upgraded from fingerprint scanning to Face ID, and is now reversing back to fingerprint-based phone locks? Isn't that an uncharacteristic step back? I mean, we're talking about the company that decided to remove their headphone jack and hasn't looked back since.

Apple is going back to fingerprints, the theory goes, because Face ID isn't as great an innovation as they thought, since it means you can't open your brand-new phone without looking at it. I have to say, I'm a tad uncertain about this explanation. Apple has been critiqued before for their penchant of putting aesthetics above the user experience, and this interpretation requires us to believe the opposite.

That said, the fingerprint ID functionality is switching from the now-outdated Home button and onto the display screen itself, which is just the sort of new tweak that Apple can spin as an upgrade rather than a reversal. Also, it's likely that the high-end iPhones will stick with their Face ID, while the lower-end models will be the ones to receive the in-screen fingerprint ID.

In other words, there are plenty of potential reasons why Apple isn't backtracking here. But don't listen to me: Apple will likely be the first to tell you so, should this leak prove correct.

Can We Trust the News?

The leak report comes from Patently Apple, which has a strong track record of getting the facts right, and the story has been subsequently covered by Forbes.

But the theory has grown in the telling: Patently Apple merely mentioned the leaked report that Apple is considering partnering with biometric sensor suppliers for an in-screen fingerprint scanning tech. While Patently Apple speculated that the tech could appear in iPads, and “could technically spill over to the Apple Watch which has yet to adopt biometric authentication,” it didn't mention iPhones.

Forbes took the ball and ran with it, arguing that using the tech in iPads “gives Apple a lower risk product line to vet the technology before adding it into the premium iPhone and iPad Pro ranges.”

The core kernel of truth here is that Apple is looking at partnering with new biometric sensor suppliers. This indicates that in-screen fingerprinting is coming to new Apple tech in some way or form. Any claims beyond that are just (slightly) informed speculation.