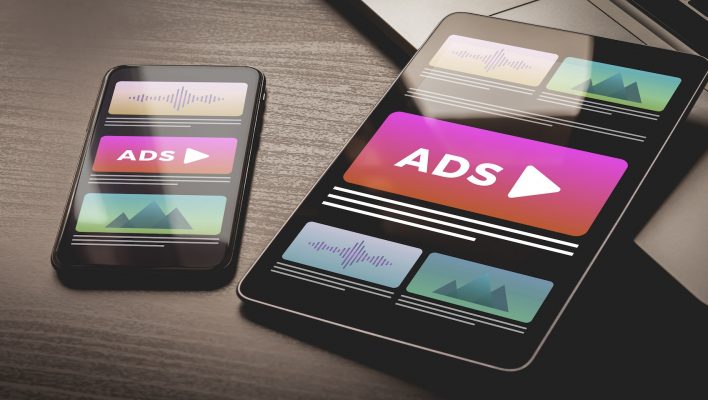 Numerous social media apps are up in arms due to one of Apple's latest privacy policy updates. Massive companies like Facebook and Snap are concerned they could stand to lose a massive revenue stream, due to a new Apple update that needs user permission to be tracked.

Tracking users is one of the key pieces of Snap and Facebook's ad targeting-method. This can include a level of tracking that happens outside of the app itself. So, losing out on this by giving their users the opportunity to opt out of the tracking system would be a big blow to their profits.

While this update has yet to release, as it's planned for spring of this year, it's already causing a significant stir in the social media industry, with Mark Zuckerberg himself coming out and voicing his displeasure.

Apple's new privacy rules, part of the incoming iOS 14 update, allow users to opt of our being tracked by certain apps. Previous to this update, apps were free to track anyone who had them installed on their phone. This allowed these apps to engage in targeted marketing, wherein the app could suggest a product or service nearby and attempt to persuade the customer.

However, with tracking turned off, these apps will have to resort to more vague, broader marketing in the hopes that their users will still be tempted.

This approach will almost definitely lead to less ad revenue, which has outraged Facebook. Mark Zuckerberg has accused Apple of “anticompetitive behavior,” saying that this consumer-centric benevolence is merely surface level, and that Apple is only doing this to serve its own interests.

Snap's Chief Business Officer Jeremi Gorman took a far less aggressive stance, saying that his business admired Apple for doing right by their customers, but couldn't ignore the fact that this would certainly be a blow to Snap's business.

While higher-ups in social media companies can complain and fret about the new privacy rules, there's no doubt that this development is putting power and control back into the hands of Apple's users.

Perhaps Zuckerberg is onto something with his complaints, but it's hard to view this as anything but a positive for the consumer. Apple is leaning hard into “privacy by design”, and while other companies offer free services (with your data being the true cost), Apple charges its customers a premium, but protects their privacy in exchange.

If you're worried about tracking or data, you may want to consider browsing while logged out from all social media platforms – for example, using Google Chrome's incognito mode – or even using a VPN to mask your IP address. This won't stop Facebook tracking you if you're logged into your Facebook account, but a VPN is an increasingly tempting tool in our privacy-minded age. Check out our favourite VPNs here.