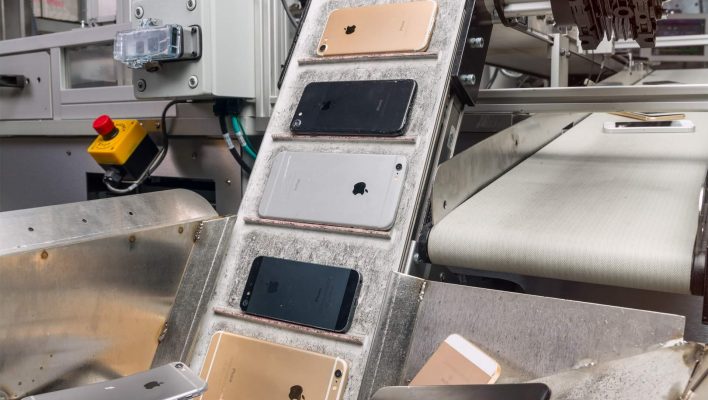 Apple is suing a Canadian recycling company, accusing it of stealing over 100,000 iPhones, iPads, and Apple Watches, between 2015 and 2017.

The tech giant claims that Global Electric Electronic Processing (GEEP) – now a part of Quantum Lifecycle Partners – resold the products instead of breaking them down.

Upgrading your iPhone? See our guide to which iPhone to get

It’s been revealed that Apple filed a lawsuit against the Ontario-based recycling firm GEEP, in January of this year.

Apple contracted the firm back in 2014 to break down its products, including iPhones, iPads and Apple Watches, once they were no longer fit for use. However, the tech giant noticed missing gadgets after an audit of a warehouse indicated devices were being taken to parts of the building not covered by CCTV.

A check was made on the serial numbers of all the devices it sent to GEEP – revealing roughly 18% were still active on carrier networks.

To put that into context, more than 530,000 iPhones, 25,000 iPads, and 19,200 Apple Watches were sent to GEEP between 2015 and 2017 to be broken down. That means at least 103,000 were not recycled as planned, but resold. Plus, Apple said not all of its devices could connect to carrier networks beforehand, so the real number of resold devices is likely to be much higher.

“At least 11,766 pounds of Apple devices left GEEP’s premises without being destroyed – a fact that GEEP itself confirmed,” reads a portion of Apple’s complaint, as reported by The Logic

As a result, Apple is seeking to obtain at least $31 million CAD, or around $22.7 million USD, from its former partner.

How Has GEEP Responded?

The recycling firm denies all wrongdoing, but it doesn’t deny there was a theft. It has reportedly filed a third-party suit, claiming three GEEP employees stole the devices on their own behalf.

According to Apple Insider, GEEP is looking for the three accused employees to take responsibility and pay all damages and costs, if Apple wins.

The company claims it has suffered “extensive business losses” because of the rogue employees and Apple's subsequent termination of their contract.

Apple, however, disagrees with this claim – arguing that these employees were in fact senior management at the recycling firm.

Last year, humans left behind a record amount of e-waste – adding up to 53.6 million metric tons of discarded phones, computers, appliances, and other gadgets.

Like other tech companies, Apple has been trying to improve its environmental practices to combat this waste. The tech company has even made an effort to move recycling in-house, with its own disassembly robots Daisy and Dave, which are designed to recover iPhone components that traditional recyclers can’t.

However, the company still relies on other partners to recover valuable material from used devices, and from 2015 to 2018 GEEP Canada was one of them.

Given the strong resale value of Apple products, and the company’s dominance in the United States, it’s hardly surprising to see used goods taken advantage of.

Ultimately, some responsibility does fall on Apple to better manage its processes and and suppliers, and to account for the damaging global side effects of its phenomenally successful business. 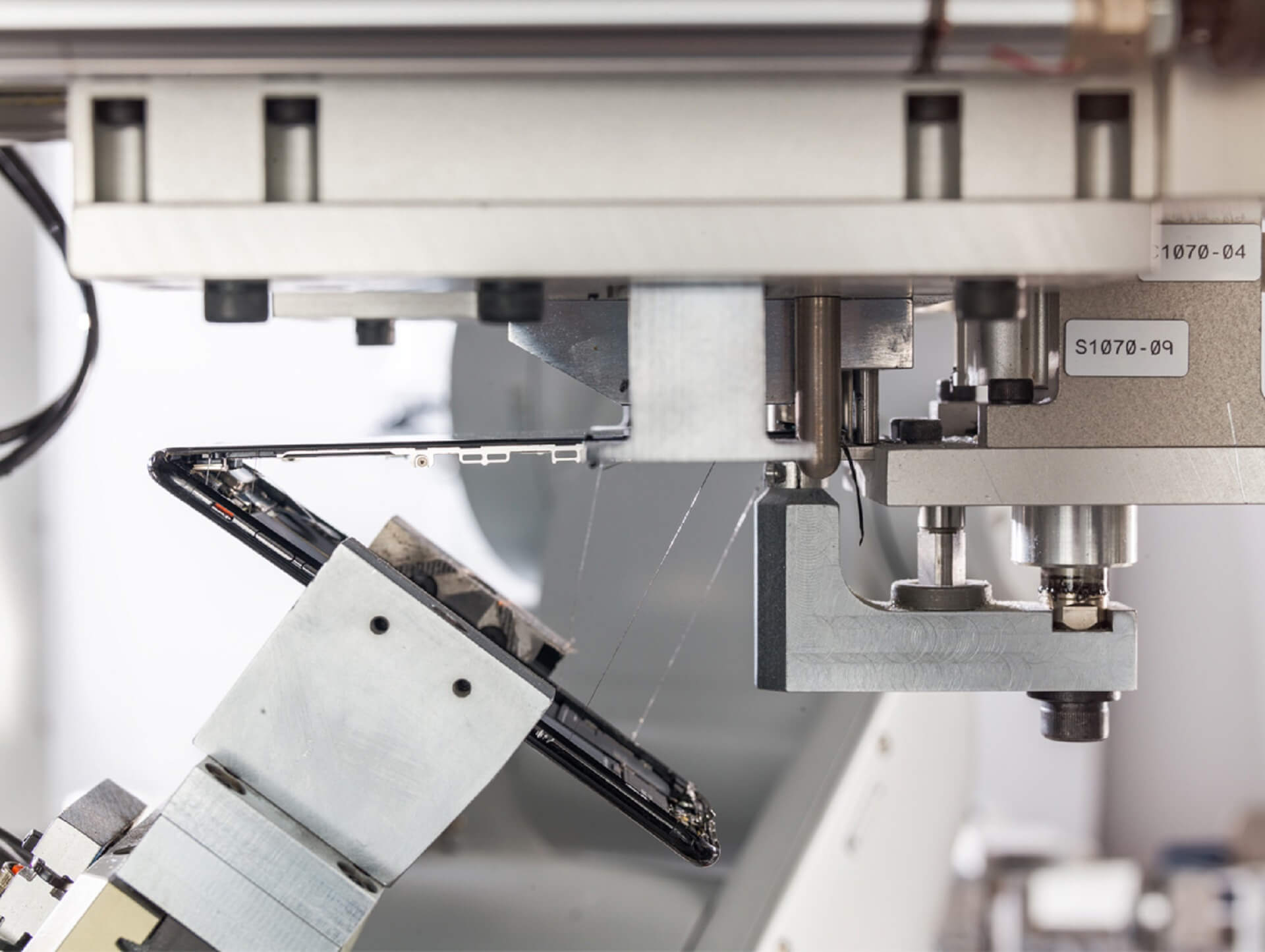