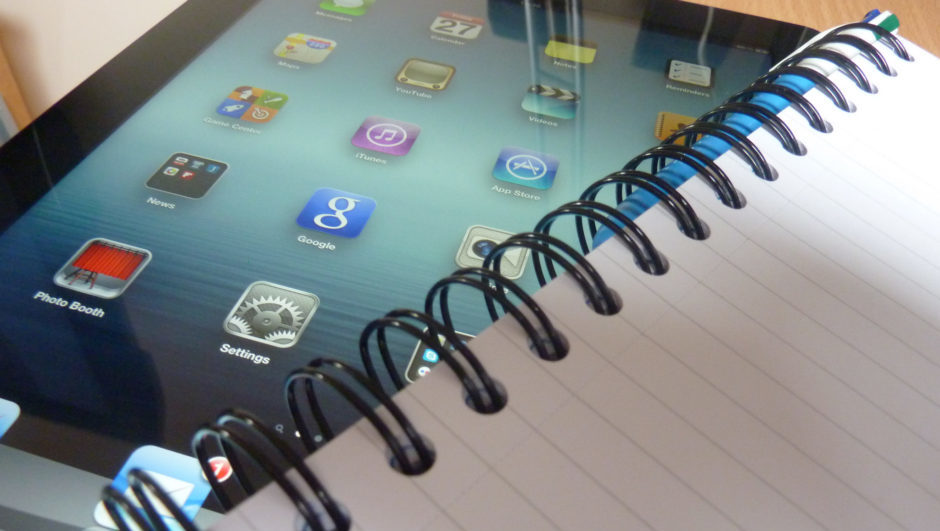 Technology is always evolving. Whether it be the new waterproof phones from Samsung or virtual reality headsets from Oculus Rift, there is no telling where new tech will go in the coming years. But if the US Patent Office is any indication, you could be looking at the future of Apple's Smart Cover. And it has a few extra features that will get any tech nerd excited for what's to come. 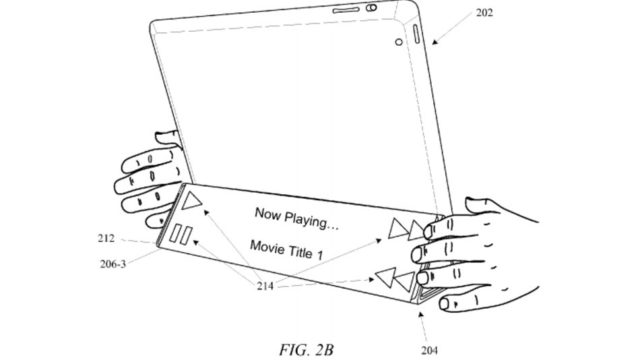 This new design, as shown in the patent filed by Apple, takes advantage of the bendable display technology that has been so avidly discussed in the tech community. In addition to the polyurethane protecting your prized iPad, the new design will include an additional flexible display that can be used for any number of things.

“Increasing the display area could lead to a significant expansion in functionality,” explains the patent text. “Unfortunately (…) device manufacturers generally choose between making the display and therefore the device itself larger, thereby reducing the portability or making the device and display smaller with the result of a less functional device.”

If you have used the current iPad Smart Cover, you know that it is far from smart. While the sleek design and bendable edges are nice, they are a far reach from the features and gadgets associated with the “smart” nomination. The new design will not only showcase innovative technology in an everyday application, but it will also provide a wide range of possibilities when it comes to user-experience. 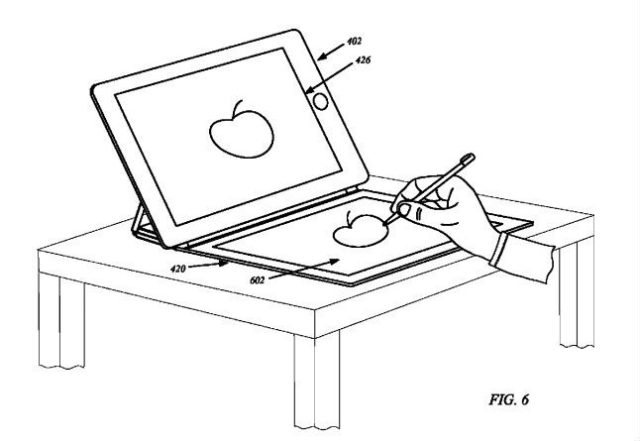 Much like the Nintendo 3DS, the two-screen model will allow creative-types and workhorses alike to keep abreast of their projects while having the freedom to work at an efficient rate. And with the table top display, the use of smart pens will be not only become more popular but also quite practical. When this product finally comes out, terrible finger signatures will hopefully be a thing of the past.

The design could be a linchpin in Apple's attempt to break the curse of their tablet sales. While iPad sales continue to plummet, the tablet market isn't going anywhere. They are sleek, sexy and provide the portability befitting of futuristic tech. But with company's like Samsung, LG and even Amazon taking the tablet talk to the next level with unique features, advanced compatibility and sleeker designs, this patent could be the hail mary Apple needs to get them back in the game.