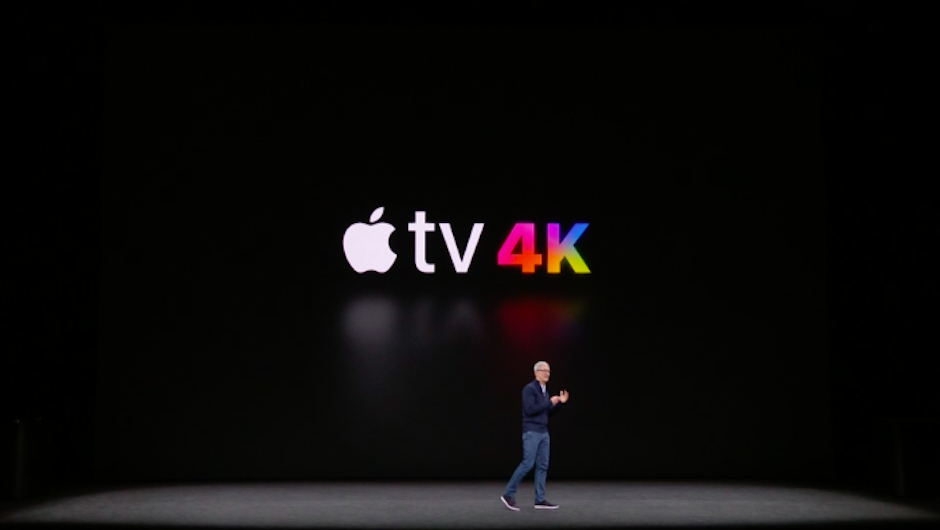 All of you sports fans out there that are annoyed by jumping from one streaming device and networks to another to catch your favorite teams can now compartmentalize to one place, Apple TV.

At the 2017 Apple Event, the company unveiled their next generation of Apple TV that can support 4K content. This advancement in picture quality will look beautiful on the larger 4K compatible TV screens we’re all dying to have. While the rumors proved to be true, Apple had to do something in response to the growing live streaming demand and pressure from Roku, Amazon and Nvidia who currently have 4K capabilities.

The new tech specs include a High Dynamic Range (HDR) video that offers the highest picture quality at 2160p for streamed content, and it will support HD10 and Dolby vision profiles. 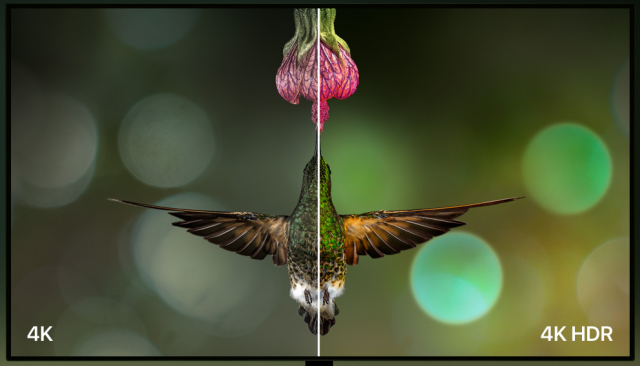 With the A10X chip, the device will be able to process 2x faster and 4x for the graphics. Apple announced they've partnered with Hollywood studios (Lionsgate, Universal, etc.) and Amazon Prime to bring users the biggest releases and more 4K content.

A bonus to users who purchased a video in HD. If there is a 4K version available, Apple will upgrade it to 4K at no charge to the user.

For the gamers, this A10X chip will help run games smoother for individual or multiplayers.

The biggest change will be the ability to watch live sports and live news through the Apple TV app. The app allows users to browse through 60 video services without switching from one service to the next – and now it will include live sports and news.

Sports fans will be able to scroll through the “sports” category and start watching their game instantly – and don’t worry about missing the first pitch as users can be notified when a game is going to start. To avoid spoilers, users have the ability to turn off the score if they haven’t watched the game yet. 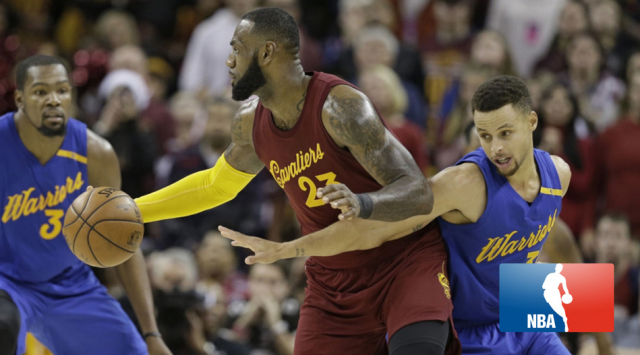 The Apple TV app works seamlessly across iPhone, iPad, and Apple TV. So if you stop watching a game or show halfway through, you can pick it up later on a different device, even in a different location.

While this is all exciting, users need to know that a subscription may be required to access some of the content as some live sporting events could be subject to blackouts.

Read all our coverage of the Apple Event at TechCo