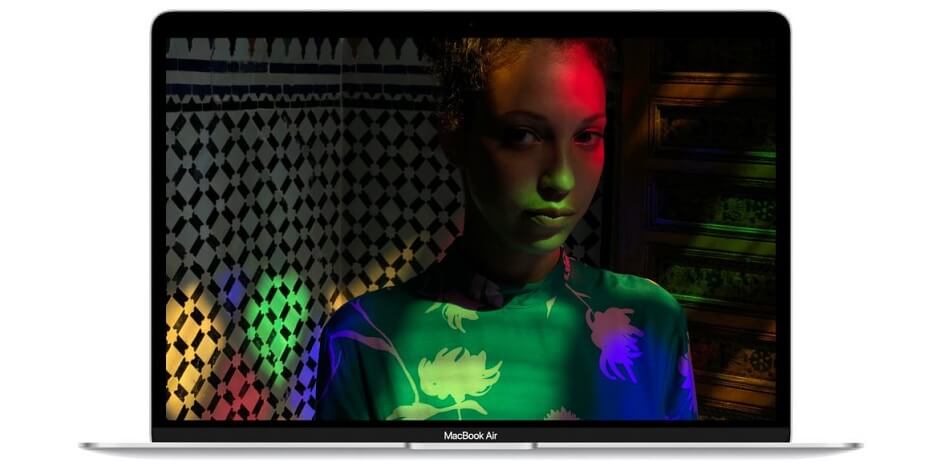 At yesterday's Apple event, the company unveiled several new products, including an iPad Pro and new MacBook Mini. But the real surprise was an update to the rather neglected MacBook Air.

The Air has been somewhat neglected in recent years, with the 12-inch MacBook and MacBook Pro seemingly getting most of the updates. Many had assumed Apple would be mothballing the Air line altogether, leaving ‘the MacBook' (ie the 12-inch model) as the only choice for a super-slim, non-Pro model.

While the Air has been Apple's cheapest laptop, it has been getting a bit long in the tooth. if the Air line wasn't to be killed off, then an upgrade was definitely overdue.

Has Apple done enough to make the Air an appealing prospect in 2018? And where does this leave the 12-inch MacBook?

See our coverage of the Apple Launch Event for more 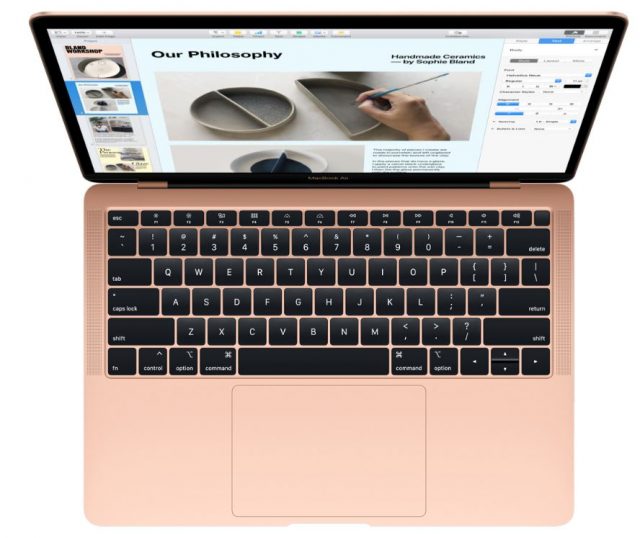 While we saw a mild refresh of the MacBook Air last year, the design — and much of its internals — have remained unchanged since 2010. A proper redesign was well overdue.

So what's been updated with the new 2018 MacBook Air? Frankly, the changes are iterative, rather than game-changing. But the result is still a gorgeous laptop:

The Air has also finally been granted a Retina screen – Apple's trademark crystal clear display has alluded the Air to date, and it now boasts the crisp visuals of the rest of the MacBook line up.

The bezels are now 50% smaller than its predecessor, and made of the same glass as the screen, rather than the same aluminum used on the outside – which by the way, is 100% recycled.

Crucially, the Air is smaller and lighter, too. Apple claimed proudly that the new MacBook Air has a 17% smaller footprint than before. At 15.6mm thin, down from the 17mm of its predecessor.

It also weighs 2.75lbs, nearly a quarter of a pound lighter than the old model. That’s 1.25kg for the new one, compared to 1.35kg, if you use the metric system.

The changes are iterative, rather than game-changing. But the result is still a gorgeous laptop.

It also gets a larger Force Touch trackpad, which should be great for multitouch gesture controls. The trackpad is 40% larger than before.

However, the keyboard has been changed in favor of Apple’s new, and controversial, butterfly hinge. According to Apple, it gives the best typing experience on the market, with a surprising amount of key travel and excellent key stability — according to users, though, they’ve been having issues with dust rendering the keys useless.

The previous Air was languishing with a fifth generation Intel processor, and Apple have brought it bang up to date with an 8th generation processor for 2018.

There's not much choice – the only options is an i5 processor, so if you want something with a bit more power, you'll have to trade up to a MacBook Pro instead.

Apple has replaced the power button in the top right of the keyboard. It now has a TouchID fingerprint sensor, which can be used for logging in, buying products and for authentication with third-party apps.

How Much is the New MacBook Air?

Prices start from $1199, for which you’ll get 8GB Ram, 128GB SSD storage and integrated Intel UHD 617 graphics — not enough for hardcore gaming, but definitely enough to make the MacBook Air a handy portable computer that should power through a bit of work, email and web browsing.

Should you have more money than sense, you can spec the MacBook Air up to $2,599, with 16GB Ram and a 1.5TB SSD. But at that point, you should really be considering a MacBook Pro.

The price tag makes it $200 more expensive than the previous Air, which has always represented good value for money despite being a little dated.

With the bump in price, the 2018 Air now sits closer to the 12-inch MacBook, which starts at $1,299. But crucially, the Air is cheaper, and has better specs.

The new Air is available from the 7th of November.

Should You Buy the New MacBook Air?

When it first arrived, the MacBook Air was a revelation. Powerful, stunningly thin, and easy to pack in a bag. However, this feels like an age ago, and since then, the older Air has been surpassed by other-brand competitors and the 12-inch MacBook.

Today though, that has changed. The new 2018 Air practically makes the 12-inch MacBook obsolete. It's cheaper, almost as thin, beautifully designed, and has a more powerful processor and TouchID.

Power-hungry Apple fans will want to stick with the Pro range. But those looking to get a brilliant, portable MacBook with a stunning screen and enough power for day-to-day computing will love the new MacBook Air. It's finally surpassed its smaller 12-inch MacBook cousin.

Still not sure? No problem, check our expert guide, Which MacBook Should I Buy?