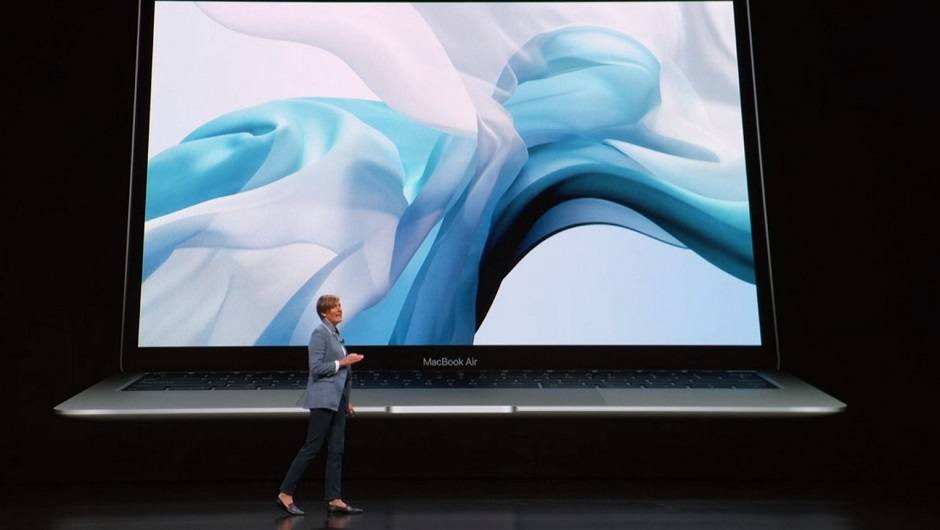 Apple has unveiled a new MacBook Air, iPad Pro and updated Mac Mini. The tech giant unveiled a series of updates to these core product lines today, boosting its range of consumer laptops and tablets.

The new MacBook Air has a bezel-less retina display and runs Touch ID, a couple major updates people have been waiting for. Other highlights to note: It has 17% less volume than its predecessor and weighs in at just 2.75 lbs, with improved audio and video. The new MacBook Air starts at $1,199 and ships on November 7, 2018.

The Mac has 100 million active users worldwide, and 51% of those Mac buyers are new users to boot. Why's it so popular? Here's a look at everything you need to know about the latest hardware model.

Here are all the stats on the new MacBook Air:

Of course, it runs on the new MacOS Mojave — more on that software update here.

The new MacBook Air looks set to displace the 12-inch MacBook as the best portable Mac laptop you can buy.

When is the New MacBook Air available?

It'll ship bright and early on November 7, 2018. However, you can start ordering now.

How much will the New MacBook Air cost?

The base model (with 8GB RAM, a 1.6GHz Core 15, and a 128GB SSD) starts at $1,199, making it the most inexpensive MacBook Air available. That said, it's certainly still a bundle, as any long-time Apple fan would expect.

The bezel-less retina display and support for Touch ID were the big features boasted at the launch event today. However, the announcements that received the biggest applause: The fact that the new MacBook Air comes with 17% less volume than the last Air and weighs less than it at 2.75 lbs. Make of that what you will.

Audio and video specs were strong, too, though nothing huge stood out.

Is the New MacBook Air waterproof?

Not really. Like previous MacBook Airs, it's barely even water resistant. Of all your devices, I'd keep this one out of the rain.

Great! The all-day battery life comes with up to 13 hours of iTunes movie playback.

How big is the New MacBook Air screen?

Does the New MacBook Air have a headphone jack?

Should You Get the New MacBook Air?

There's a new space-grey Mac product available: The Mac Mini. It's faster and more sustainable than ever. Here's what to know. 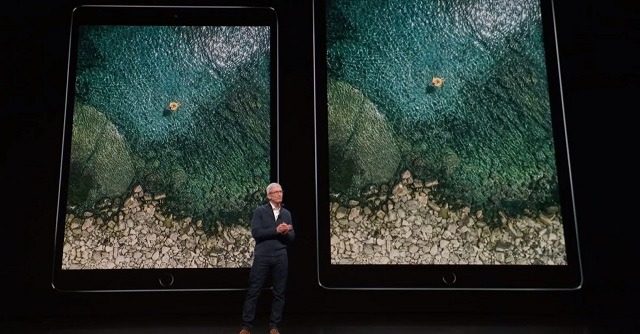 iPad Pros are smaller than ever, with larger screens than before. Let's jump straight into the specs.

Here are the questions (and answers) to know.

When is the New Apple iPad Pro available?

November 7, 2018, same as every other product launched today.

How much will the New Apple iPad Pro cost? 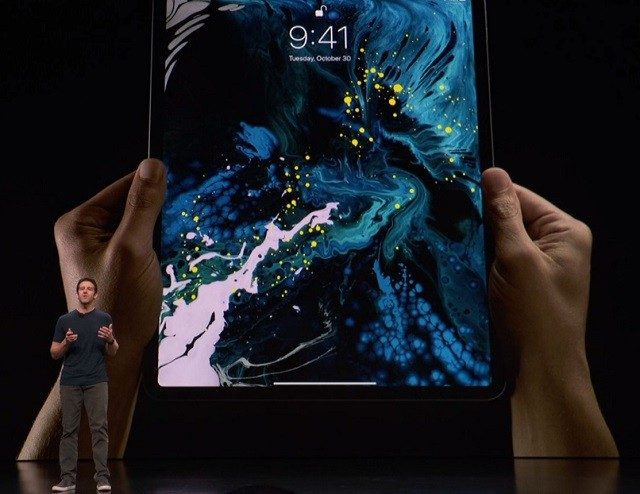 USB-C ports, Face ID, A12X Bionic chip, and the lack of a Home button are all new. AR works far better on it, as well.

It has all-day battery life, baby. Well, it lasts 10 hours, which is Apple's definition of all day. Eh, it's mostly there.

Does the New Apple iPad Pro have a headphone jack?

No, the new iPad Pro does not include a headphone jack of any sort.

How big is the New Apple iPad Pro screen?

Did Lana Del Rey really sing something at the end of this launch event?

Should You Get the New Apple iPad Pro?

If you're an iPad fan, it's hard to complain about the new iPad Pro. It's definitely not just an incremental upgrade. The update to gestures rather than a Home button is already a big shift, and the addition of USB-C ports and Face ID are also big. The A12X Bionic chip is worth upgrading for as well.

If you're already an iPad user, you should be able to spring for the iPad Pro 11 inch at least, given that the price is a relatively low $150 more than the iPad Pro 10.5 inch, which is still available starting at $649. If you want to upgrade, this model represents a good opportunity.