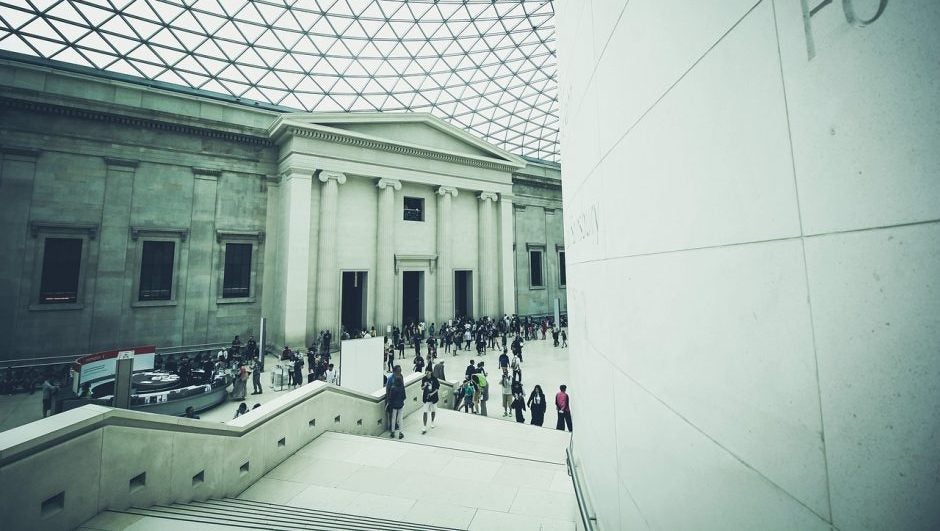 In 2016, attendance for British museums and galleries fell by 1.4 million. The Guardian’s resident art critic Jonathan Jones said this figure is a sign of “a nation without aspiration or hope.”

Although the situation may not be completely hopeless — London’s Tate Modern drew record attendances in 2016 — more must be done to bring art back to a central position in British everyday life. Mobile phone apps could be the way to do it. A recent string of apps have been released to help smartphone owners see more art, learn more about art, and even create art themselves.

One of the most common criticisms thrown at the art world is that it is too stuffy, too aristocratic, too cut off from everyday life to resonate with the average person. Whether or not this criticism is accurate, the falling gallery attendance figures suggest that this perception may have caught on with the public.

Apps can be instrumental in combating this stigma. One of the most useful of these is Magnus, an app that markets itself as “Shazam for the art world.” With Magnus, people without Art History degrees can take pictures of artworks and the app will find the name of the piece, the artist, and plenty of background information. Magnus will enable the art-curious to become art connoisseurs in no time.

Artsy is another app intended to help people see more of the art they love. It has a catalogue of works that you can browse on your phone, with a map telling you where you can find the pieces you love the most.

Galleries themselves, that often face the accusation of stuffy elitism, are finally figuring out that apps will point the way forward. The Tate Modern’s Pocket Art Gallery app uses augmented reality to let you hang famous paintings on the wall wherever you are. The National Portrait Gallery has several apps, including a tour app given in British Sign Language, helping to bring the artworks to an even wider audience.

Apps that tie in with specific exhibitions are also becoming more popular. The Barbican Centre frequently releases apps to coincide with and enhance their exhibitions. Away from London, the Dazzle It app lets users turn their own photos into Peter Blake collages. It was created by Blake to coincide with his dazzle art commission for Liverpool’s WW1 Centenary commemorations.

The interactive element of this app in particular highlights another way smartphone apps could engage the public in art once again. 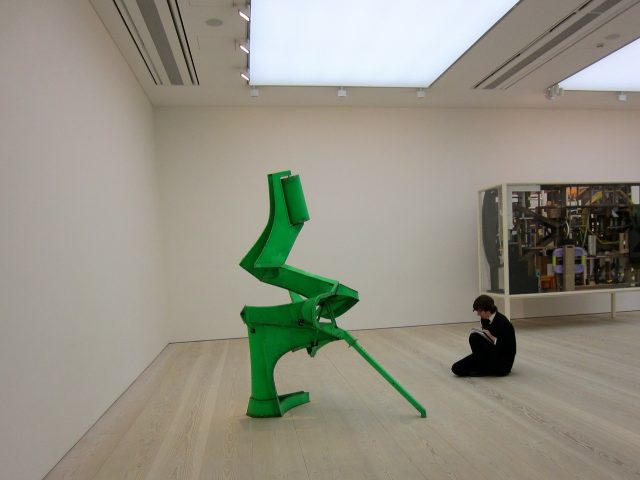 Trying your hand at art has traditionally been a fairly major commitment. It used to involve a trip to the local art supplies store, and a trip back home with bundles of brushes, canvasses and paint pots. Now, those thinking of dipping their toe into the art pool can do so without spending any money or carrying any bundles; everything they need is just a download away.

Brushes is a painting app with the seal of approval from one of Britain’s all-time greats: David Hockney. Those close to Hockney say he sees the iPad as “a new medium” for artists, and one that’s “here to stay.” Some of Hockney’s iPad work was on display at Hockney’s record-breaking Tate Britain exhibition.

If it’s good enough for Hockney, it’s good enough for a curious novice looking to take their first steps. Similar low-commitment, high capability apps exist, such as Tayasui Sketches, which acts as a virtual sketchbook for users to carry around. But the most revolutionary artistic apps of all might not even require a trip to the app store.

In some ways apps are already turning millions of us into artists without us really thinking about it. The rise of visual social networks such as Instagram and Snapchat has made many millions of users more aware of aesthetics than they ever have been before. Consciously or subconsciously, we think about framing, lighting, colour and composition every time we take a selfie or a photo of our food. If anything, this means despite the drop in gallery attendance figures, the public is more prone to art appreciation than it ever has been before. Perhaps these art-specific apps can help bridge the gap.

Read more about emerging startups in the creative arts at TechCo