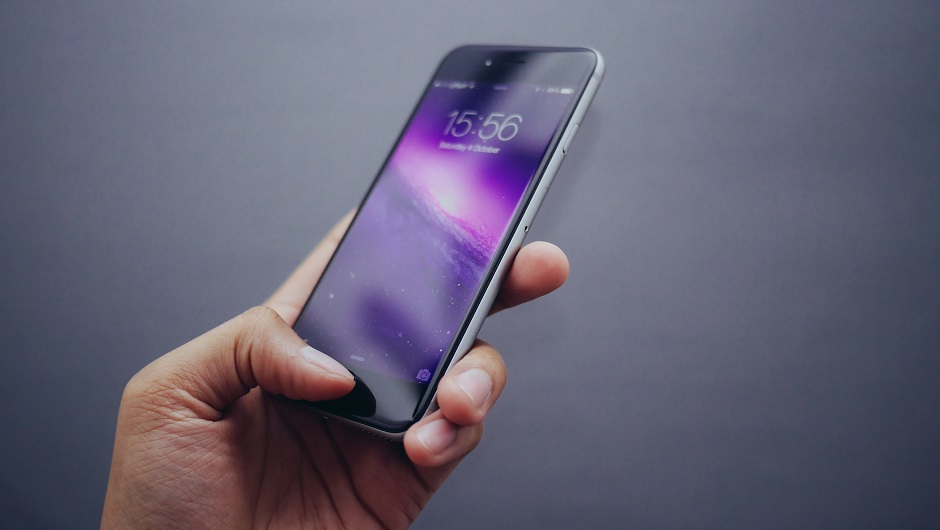 While the holidays are coming to an end, the Christmas spirit is definitely still in the air. And for those who missed out on giving presents to your mothers and fathers, brothers and sisters, nieces and nephews, or friends and acquaintances, this list of apps might do the trick.

This week, we have everything from reimagined classics to brand new games that will make your fingers ache for more. Check out these five apps that are perfect for the holiday season.

Yes, the classic pig-and-bird chase has wrapped itself in a new package. The little ones will surely enjoy popping their Angry Birds free from the balloons that the pigs had trapped them in. This version comes with rockets, bombs, and laser guns and has over 250 levels to get them busy until the New Year. This addicting puzzle game can be downloaded in both iOS and Android phones with in-app purchases.

Kids and teens who love expressing themselves with graphics, emoticons, and memes will surely be entertained with this sticker app. They can add and layer silly Santa stickers in their messages and customize their photos using these timely designs. The app has Gangnam style Santa, Anti-Trump Santa, PPAP Santa and many more! The Bad Santa iMessage Stickers for Christmas app is available in the App Store for $0.99. 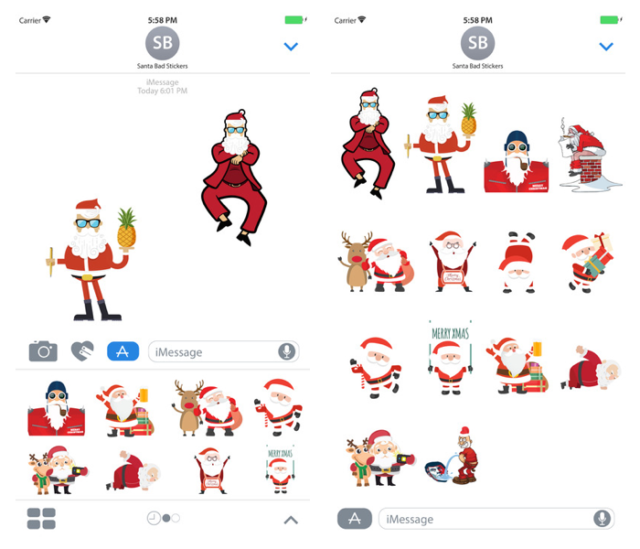 Aiming for something to amuse your young ones? Animal Math Toddler Games makes number recognition, counting, cardinality, sequencing, and learning addition and subtraction as fun as possible. They will think this is all play as these lessons are all presented with cute and cuddly characters: Sully Shark, Ralphie Cat and Chill E. Penguin. This educational app is free in the App Store.

Now here's something for your automotive-inclined kids. This is a revamped app where you can pimp your ride and dress up your characters. Join Newton Bill, our main man, in defeating opponents from all over the globe, one hill at a time. This game is free in both Google Play and the App Store.

Here comes an app to redirect the energy of the young, which simply doesn’t seem to abate. Goat Simulator is all about destruction and wrecking stuff – basically everything that’s in the mind of our kids and pre-teens the moment they open their eyes. This app costs $0.99 in the App Store and in Google Play. The developers state that this is such a stupid game so you should spend your money elsewhere but that makes this app all the more interesting! 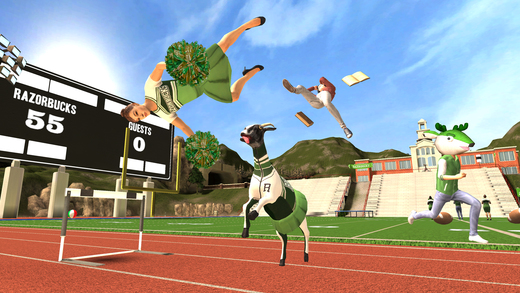